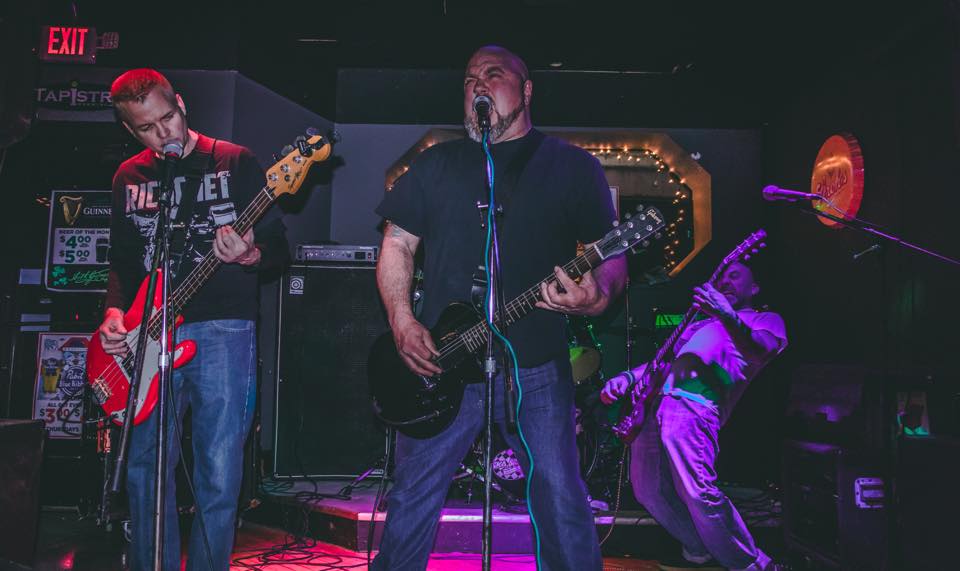 Today Detroit, Michigan’s High Totals has released a music video from their song “Bleach My Bones in the Sun.” The song is the title song from the band’s debut EP.

High Totals had the following to say about the video-making process:

“Some guys from Pontiac, Michigan schlepped their gear to a rooftop in Pontiac to shoot a video. High atop an undisclosed parking garage roof, HIGH TOTALS played ‘Bleach My Bones In The Sun’ about 50 times – in the sun, coincidentally. Christopher Dinnan arranged the setup, filmed, edited and produced the whole shebang. Many many thanks to him for his time and talent. Shout out to downtown Pontiac for not complaining about a day full of noise.”

Watch the video for “Bleach My Bones in the Sun” now and keep checking back for more updates from High Totals. The band will be announcing dates for a mini tour in April very soon!