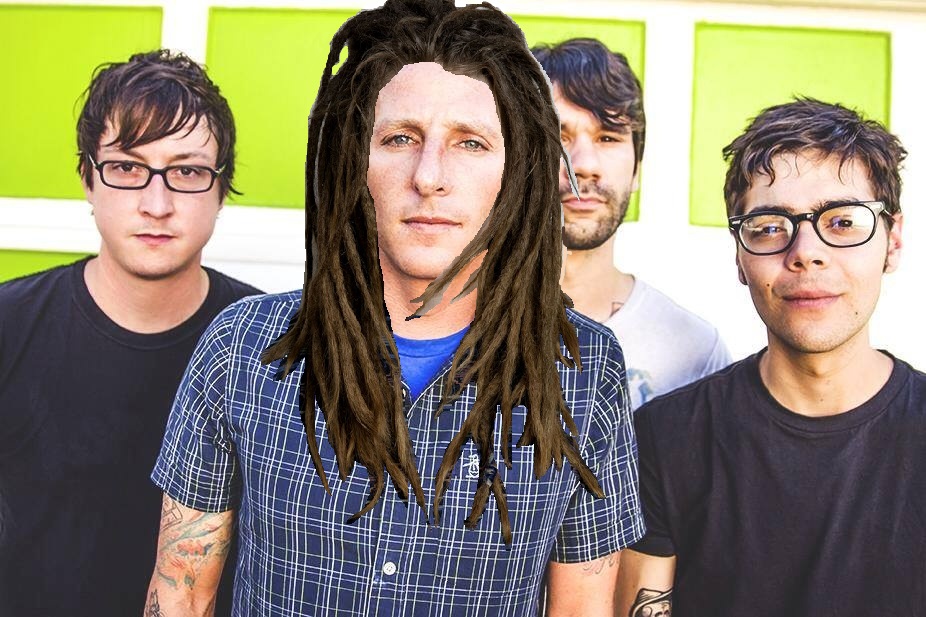 San Francisco’s Jahbreaker has released a video to promote their upcoming performance at Pouzza Fest in Montreal. Perhaps you need a little more explanation. Jahbreaker, the world’s first and only Jawbreaker themed reggae band, will be gracing the stage of Pouzza Fest in a few weeks. To celebrate this momentous occasion, the band has put together a video that celebrates both Canada and a white person’s version of rasta culture… and some other shit. The video is weird. You just have to watch it.

Check out the video for Jahbreaker’s “MONtreal” below and make sure the see them when they play on Saturday May 20th at Pouzza. Or just hang out in the parking lot smoking weed and playing hacky sack. Whatever, man.