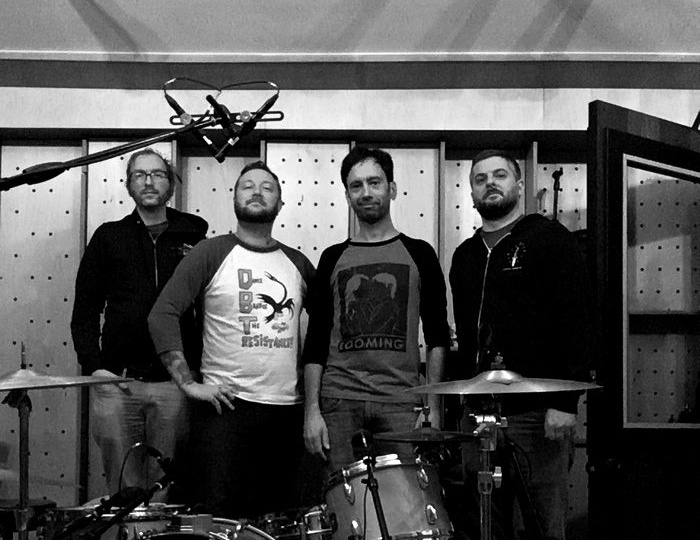 Peoria, IL’s Jared Grabb has released a new music video for the song “Only My Eyes Can See” off the upcoming album, Among Thieves. The video was self-produced during the early days of the COVID-19 stay-at-home order. It depicts a day in my life as a solo, touring musician.

Jared Grabb had the following to say about the new track:

“‘Only My Eyes Can See’ tells the story of the entrepreneur Vernon C. Seaver and his time in my hometown of Peoria, Illinois. Seaver had worked in Chicago to build the White City Amusement Park in 1905. This park was named for the temporary park constructed for the 1893 Chicago World’s Fair and modeled somewhat after Brooklyn’s Dreamland Amusement Park, which had been constructed a year earlier.

Upon arriving in Peoria in the same year as the construction of White City, Seaver quickly teamed up with Thomas Webb, a diamond jeweler, and John Finley of Central City Streetcar Company for land and funding to build Al Fresco Amusement Park in Peoria Heights. Local history lovers still reminisce about the 22-year-run of the riverfront amusement park, during which Seaver also operated the touring Young Buffalo Wild West show featuring a 51-year-old Annie Oakley.”

Watch the video for “Only My Eyes Can See” now and pre-order your copy of Among Thieves today!