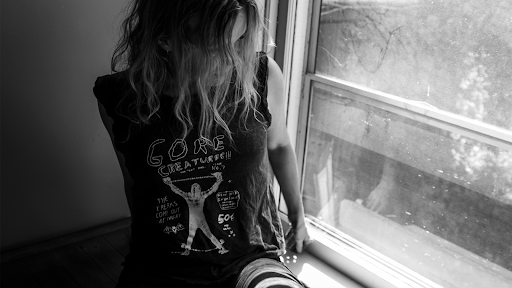 Jeen has released a brand new single and an accompany lyric video for the song “Don’t Wait.” The musician got her start in the Toronto music scene at sixteen where she and her band were scooped up by the Jeff Healey team who managed them for the half decade that followed. After releasing two albums as a band, Jeen dropped her last name and released four solo albums.

Check it out below and keep checking back for more from Jeen!