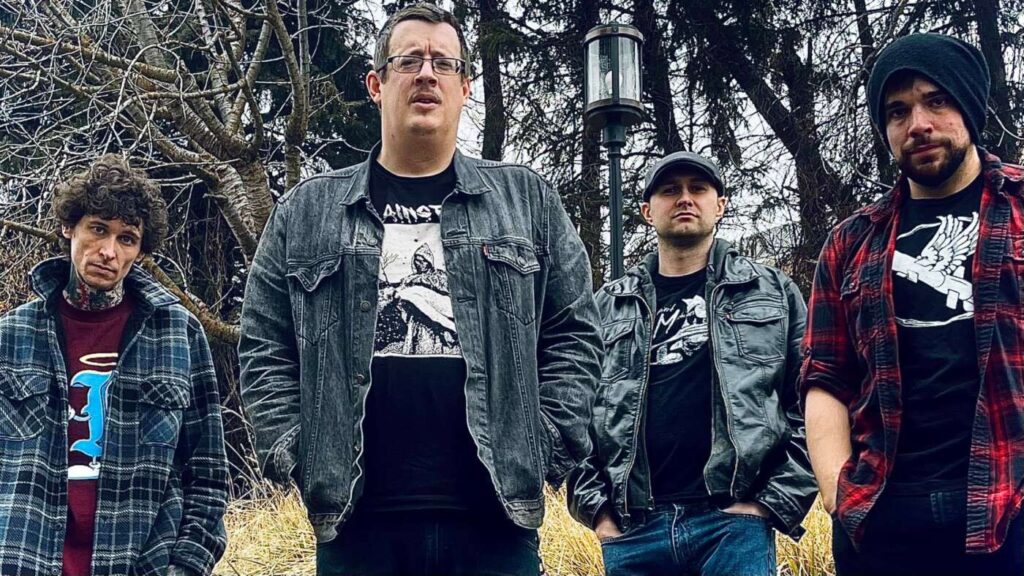 Salt Lake City, UT’s Jeff Dillon and The Revival has been crafting the band’s newest release, Scenes From The End, for more than a year now. The album will finally be released on Friday, May 13th.

But in the meantime, quartet has released the debut single off the new album. The song is called “Lighthouses” and the band has also created an accompanying lyric video for the tune.

Pre-order your copy of Scenes From The End via Bandcamp and check out the below lyric video for “Lighthouses” today!