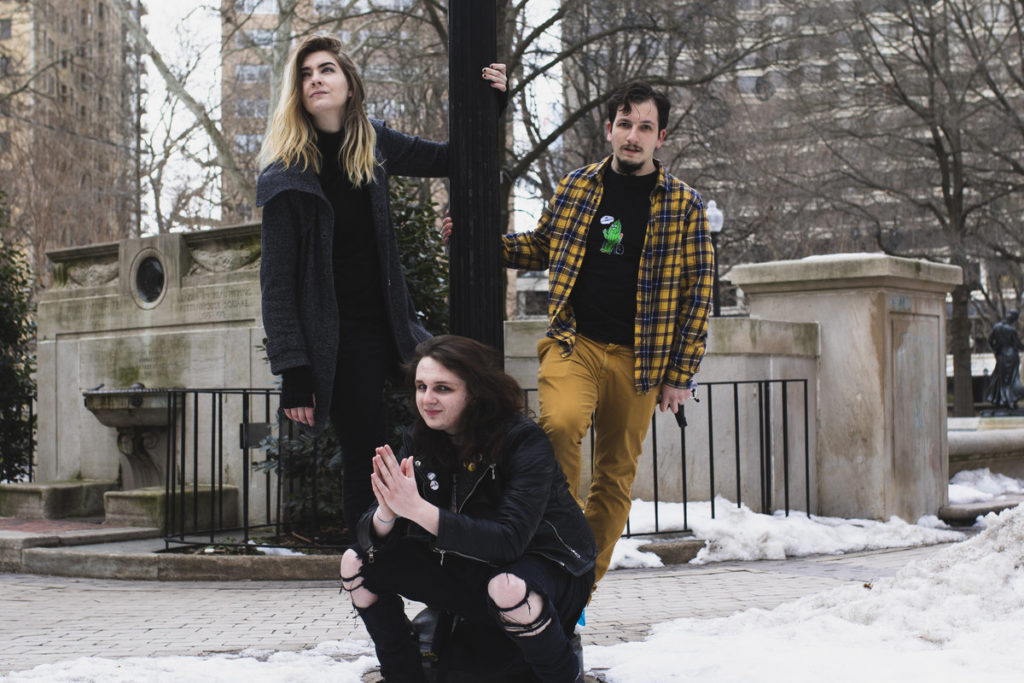 Philadelphia-based Johnny Football Hero has released a new single along with an accompanying music video for their song “Cap’n Oblivious (Deficit)” on Knuckle Down Records. This single follows the release of “Sister Helen,” a song which the East Coast Emo/Math band released last month.

Check out the video for “Cap’n Oblivious (Deficit)” below and keep checking back for more from Johnny Football Hero!