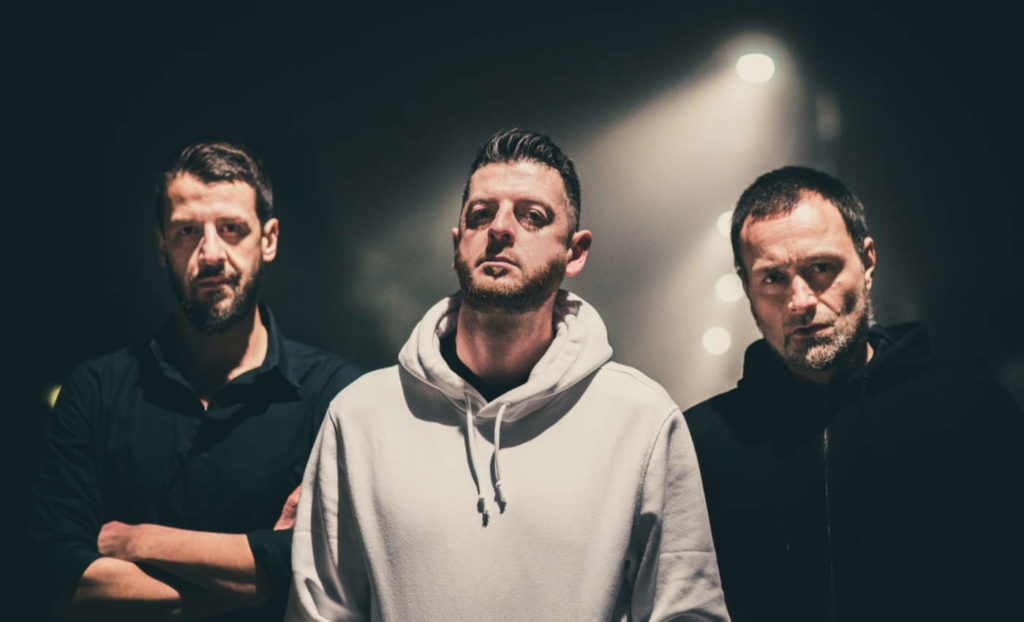 Croatia-based band Kevlar Bikini has released a new single and video for their song “Failing As An Adult.” The new single is featured on the band’s latest release OPT-OUTism (2020 Geenger Records) and combines elements of Hardcore, Noise, Punk, and Metal. The video is 100% DIY, from make-up to end credits. Most of the video is done in stop-motion technique and it took only 999 photos to make it.

“The plan is to make videos for all of the ten songs from the new album and ‘Failing as an Adult’ is the fifth we made so far. So, in the words of Jon Bon Jovi – woooah, we’re halfway there.”

Check out the video for “Failing As An Adult” below and check back for more from Kevlar Bikini!