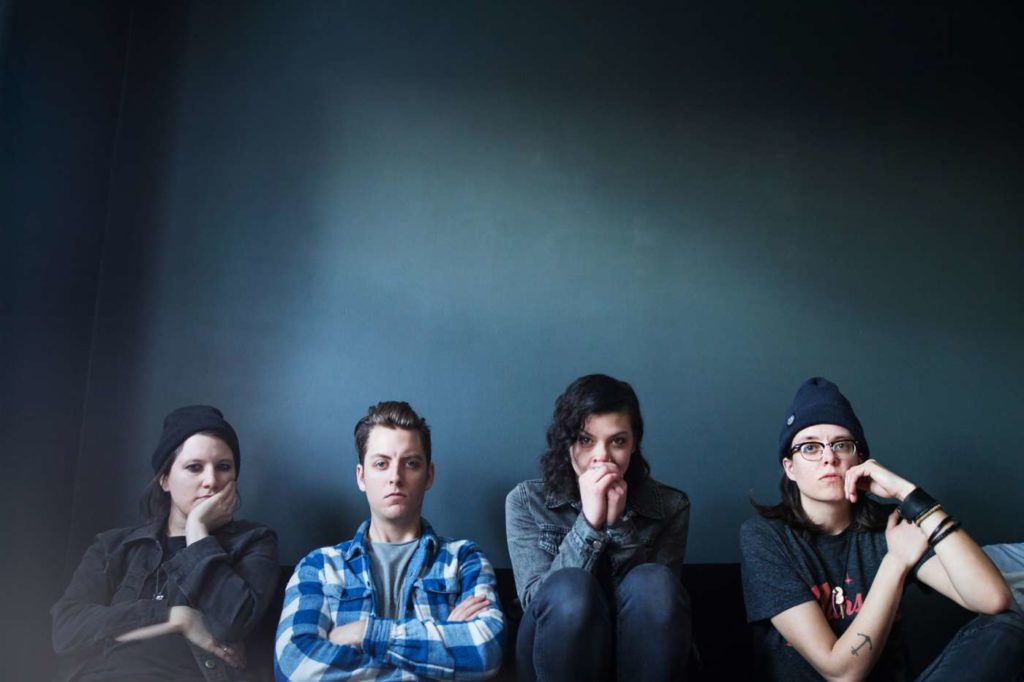 Nova Scotia’s Like A Motorcycle recently released their sophomore album, entitled Dead Broke. Since their 2016 debut, High Hopes, the band has navigated substance abuse, internal break-ups, health issues, and a former record label that nearly tanked them. They overcame and sacrificed a lot to make their second LP including selling their long-time van (and fifth member) Herb.

The band has released a new single from the album, “Punk Two,” about bated breath transactions, seeing the words insufficient funds more than the word approved, and feeling like the debt you’ve incurred is worth more than your actual life.

Check out “Punk Two” below and keep checking back for more from Like A Motorcycle!