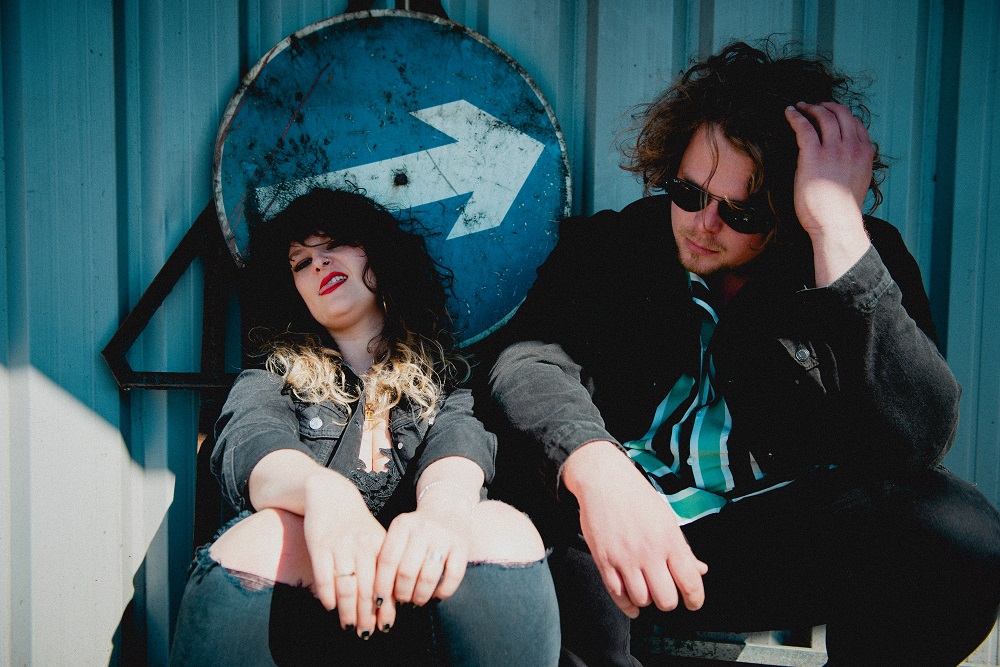 Bristol-based Rock outfit Little Thief has released their newest single and video for a track off their upcoming debut album, Under the Patio, which will be released next month. Formed in 2015 by long-time collaborators Charlie Fitzgerald and Rhii Williams, the band has created their own brand of raw, gritty, soulful Alt Rock that defines itself.

The new single, entitled “Freak,” was recorded with heavyweight producer Stew Jackson (Massive Attack) at Rockfield & Invada Studios. Lyricist Charlie Fitzgerald had the following to say about the track:

It was written for “…that wild-card lover. We wanted to capture the feeling of excitement and fear that comes with those explosively beautiful people. We all know that person or group of people that have the ability to bring out our ‘fuck it’ side. I’ve had a load of people like this in my life, Rhii being one of them. They are magnanimous and that knock on the door on a Friday night always feels like the beginning of a superhero film.”

Check out the video for “Freak” below and keep checking back for more from Little Thief!