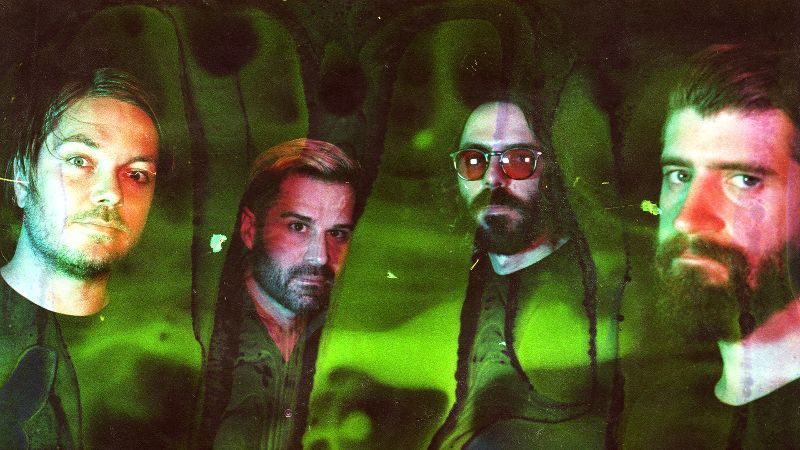 Brooklyn-based quartet Living Room has released a new single entitled “Petrol Head” along with an accompany video. The song is the lead single from their upcoming album, New Years, which will be released on June 10th via Brooklyn Indie label Fear Icon Records. The album was produced and mixed by Gary Cioni at Sound Acres Studios and mastered by Mike Kalajian at Rogue Planet Mastering.

“Petrol Head” is a grungy mid-tempo rocker with a soaring chorus about the challenges of acknowledging your own faults. The new track is available now on all digital platforms and you can pre-order your copy today!

Check out the below music video for “Petrol Head” directed by Brendan McKnight and check back soon for more from Living Room!