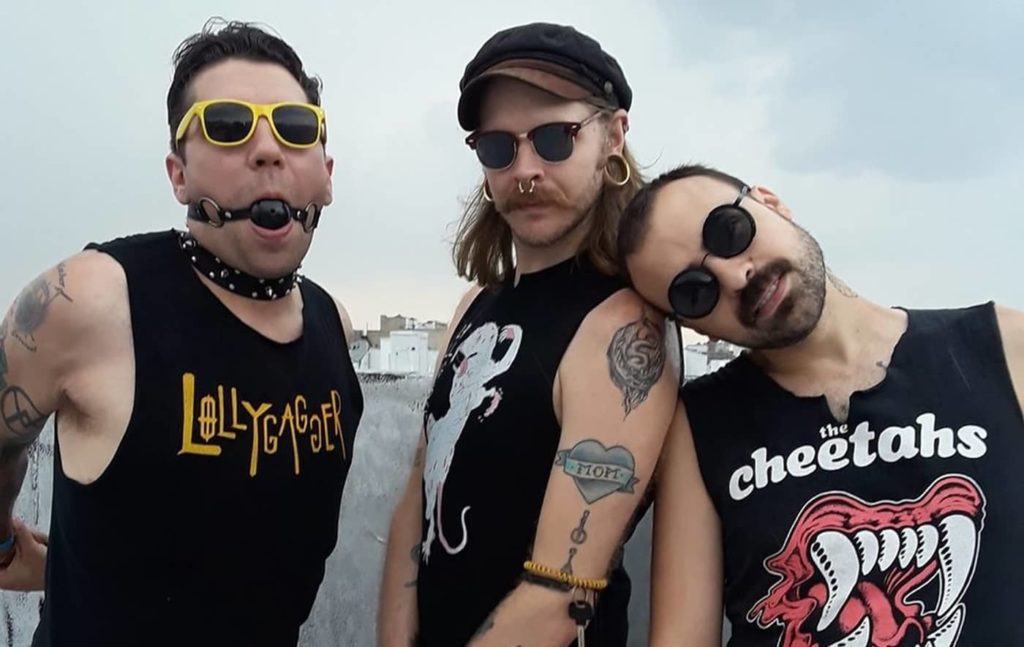 Doing this job year after year, everything starts to blur together and look the same. It takes a lot to shake things up. That’s why, when a Midwestern band reached out asking if we’d premiere their new album, I stopped dead in my tracks… or at least in my email.

Chicago’s Lollygagger is doing something new. They’re releasing their debut LP, entitled The Lollygagger Family Fun Variety Hour, as a video album. The album will be officially released on October 19th. But we’ve got it for you today, two days early.

Listen and watch the new LP now and keep checking back for more updates from Lollygagger!