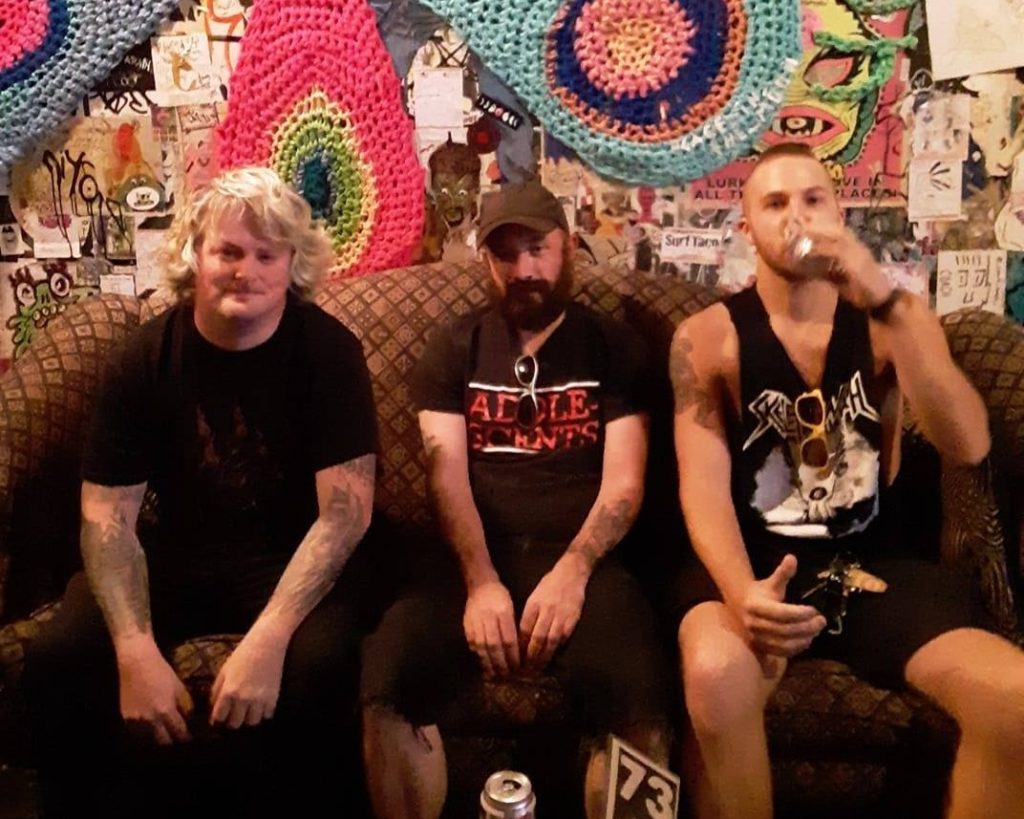 Richmond, Virginia’s Noise Punk band Love Roses has released a new single and an accompanying music video for their song “Holidays In Hell.” The track is featured on the band’s upcoming LP, Stubborn Future, which they recently announced. The new album will be released on October 15th via Settle For It Records.

Stubborn Future will be offered in digital, vinyl, CD, and cassette formats, the latter of which features exclusive, alternate album art and design. Pre-orders for for the album are live now!

Check out the video for “Holidays In Hell” below and pre-order your copy of the new album!