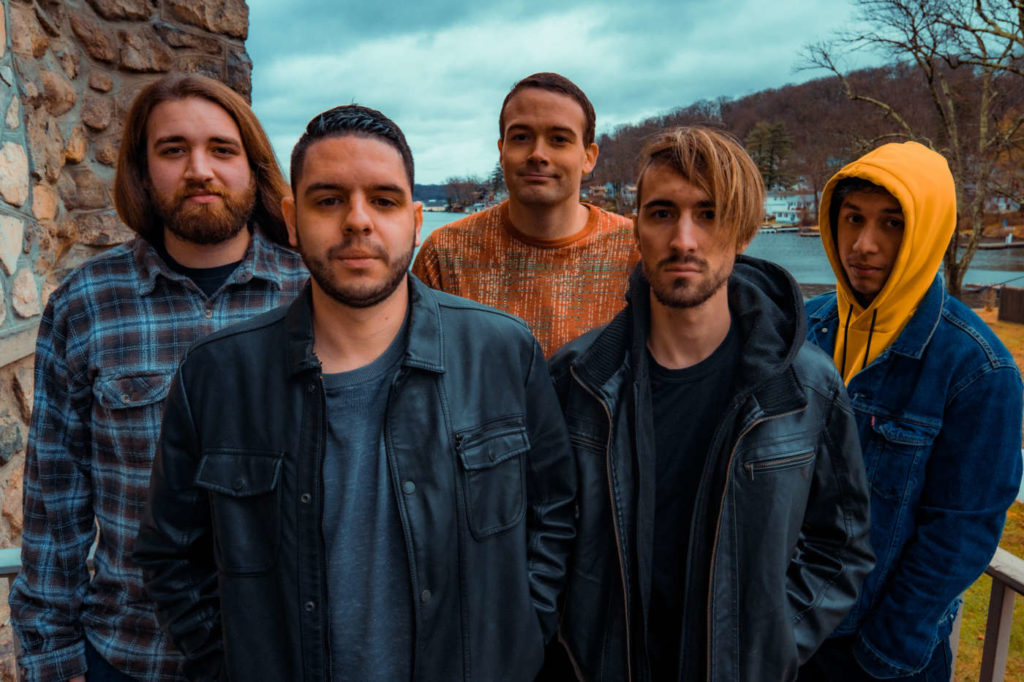 New Jersey’s Loyalty To Me has released a brand new music video for their song “Rewrite.” The song is featured on the band’s upcoming EP entitled Clash // Coexist out on May 15th.

The video was filmed by James Perry in an industrial park warehouse in Hoboken, NJ. The band wanted to go for a purple vibe which walked the line between glam and a modern aesthetic.Some aspects of the video were inspired by Romencer’s “Lottery” video which used a lot of slo-mo to accentuate the emotion in the song.

Loyalty To Me vocalist William Patrick Jackson had the following to say about the new video:

“We’re excited to present your first dose of Loyalty To Me music in 2020. We truly believe this is our best foot forward, as well as something a lot of people can relate to. We’ve all been in the position of knowing a relationship’s about to end, seeing the signs, yet still trying to relish those final moments and act like everything’s okay one last time. It’s also just fun and groovy! Big shout out to Brett Romnes for recording & mixing the song, Mike Kalajian for mastering it, and James Perry for shooting the music video. Look forward to much more where this came from!”

Watch the video for “Rewrites” below and keep checking back for more updates from Loyalty To Me!