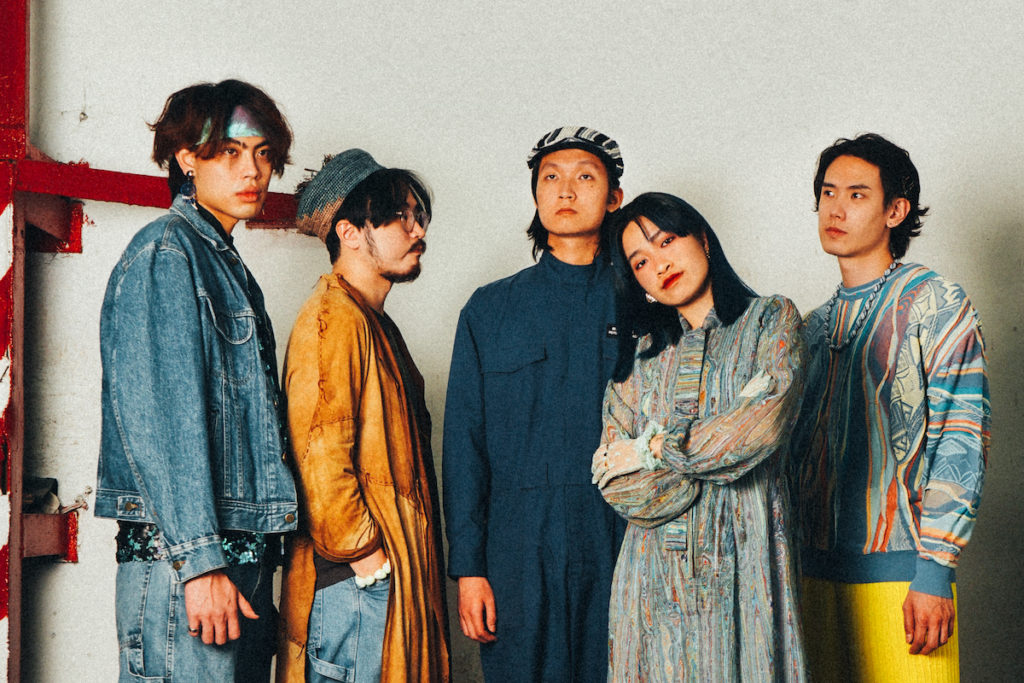 Hong Kong’s Lucid Express has released a brand new single and an accompanying music lyric video for their song “Hotel 65.” The single can be found on the band’s upcoming debut album which will be released on Friday, July 16th via Kanine Records.

“Hotel 65” finds the band gently oscillating between crunching walls of sound, and sparkling airy passages. Lyrically, the track name checks the guesthouse where the group’s singer Kim Ho stayed when visiting the UK and speaks of a relationship that should never have happened between two strangers who know that their time together will be brief. The video is crafted as a collage of footage taken from the band’s travels in their native Hong Kong, as well as in Vietnam, Japan, the UK, and the US.

Check out the lyric video below and check back here soon for more from Lucid Express!