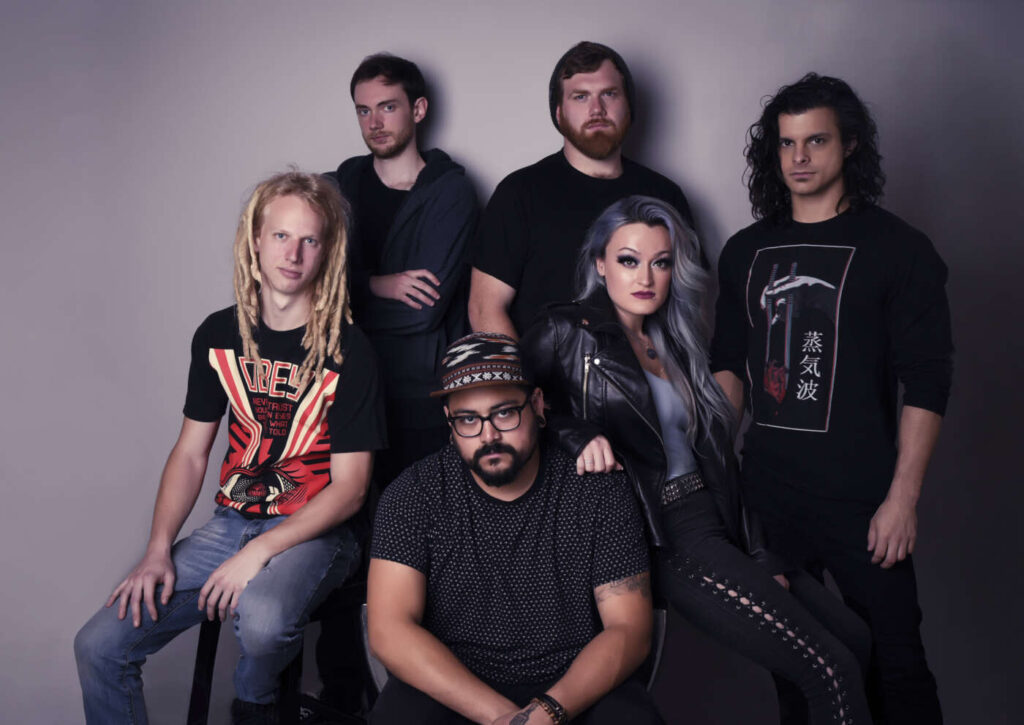 North Carolina’s LYLVC has released their debut single, “Perfect Drug,” along with an accompanying music video. The track will be featured on the band’s inaugural album, an EP which is scheduled for release in early Summer.

“Perfect Drug” was recorded at West Valley Studios, owned by multi platinum producer Howard Benson and was produced by Mike Plotnikoff and Joe Rickard. The video was directed by Scott Hansen.

The band’s lease singer, Alyse Zavala, had the following to say about the new track:

“Two weeks before recording, our producers Mike Plotnikoff and Joe Rickard challenged us to write a brand new song, and the pressure was on! We were writing lyrics right up until the final day. It was insane! The internet went out at perfect timing that morning giving us precious time to finish the chorus literally right before the internet came back on. It was an amazing experience, we were all so connected and the song came out so powerful!  When Mike said that he had goosebumps when I sang it, I felt like I truly belonged there. I’m so proud of this song.”

“Finishing this song at West Valley Studios was both thrilling and nerve-racking at the same time. Writing the chorus minutes before we were going to record had my heart beating in my ears. I am so proud of how it turned out and am so thankful to everyone at West Valley for pushing us to write and record this song the way we did.”

Watch the video for “Perfect Drug” below!