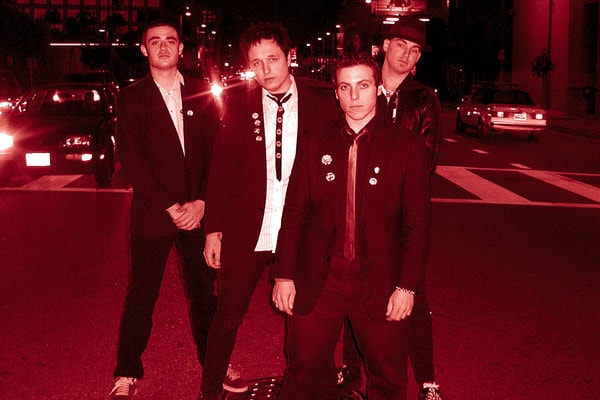 Los Angeles based punk band Madcap is back! After a ten year hiatus, the band has released their first new song via a lyric video for “In a Fight With the World.” Madcap will be playing a reunion show at It’s Not Dead Fest in San Bernadino, CA on August 26th. The festival also features punk legends such as the Buzzcocks, The Adicts, Rancid, Dropkick Murphys, and more.

Check out the video for “In a Fight With the World” below!