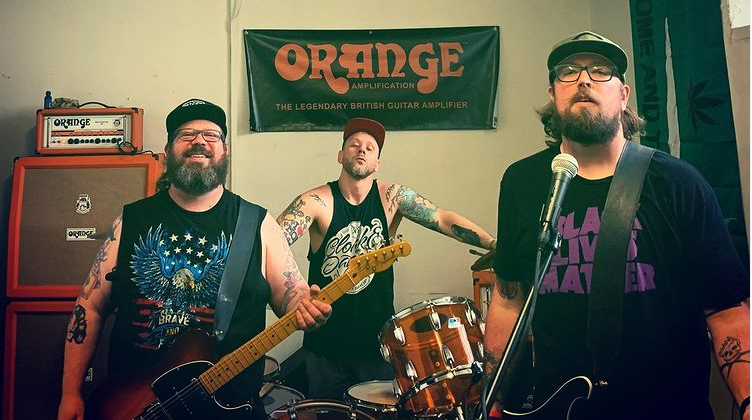 Dayton, OH-based Stoner Rock band Marijuana Johnson has released a brand new video for their song “Smoke Signals.” The song is the final track on the band’s most recent album Gem City Kush, which was released in January.

The video was directed by the band’s bassist, Matt Clark, who had the following to say about the experience:

“I wrote this song after a series of strange, weed-fueled dreams one night, and knew we had to make a video that lived up to the track. We had a lot of fun screwing around in front of a green screen and whether you’re into Stoner Rock or not I think we made something really fun.”

Check out the video for “Smoke Signals” below and check back for more from Marijuana Johnson in the future!