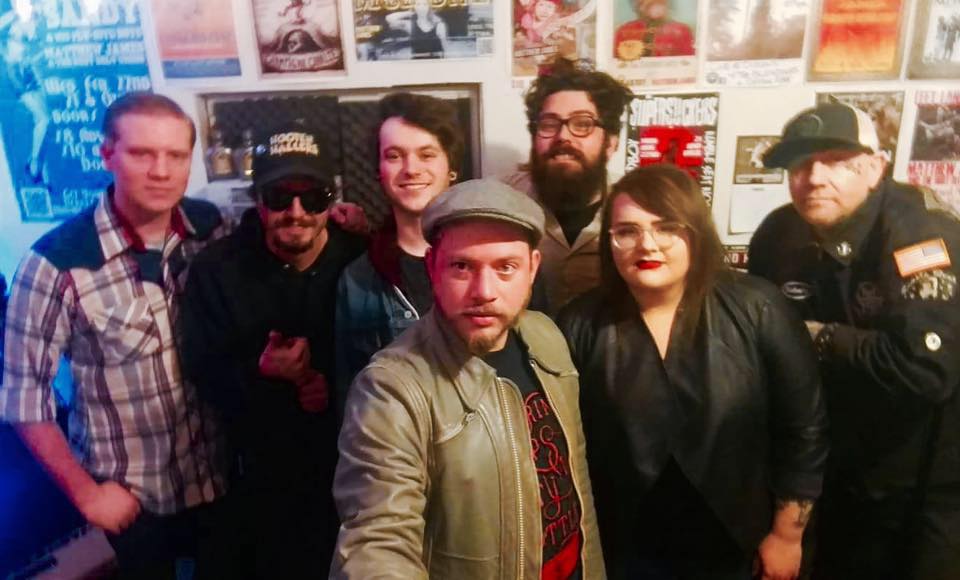 We are happy to be premiering a new video by Matthew James & The Rust Belt Union today. The song, “Goodbye”, will be featured on the band’s upcoming LP entitled Impromptu Musicals for the Skeptic which will be released on September 14th via Sump Pump Records.

The album is singer Matthew James’ story album about moving to Des Moines, IA from his home of Detroit for a girl and leaving everything thing behind including music with his nationally touring string bands. The single “Goodbye” was written on that drive as heard in the lyrics. Matthew James & The Rust Belt Union refer to their brand of music as ‘Midwest Junk Soul’, as their sound doesn’t fit the typical Americana, freak folk, or cow punk.

Watch the video for “Goodbye” below!