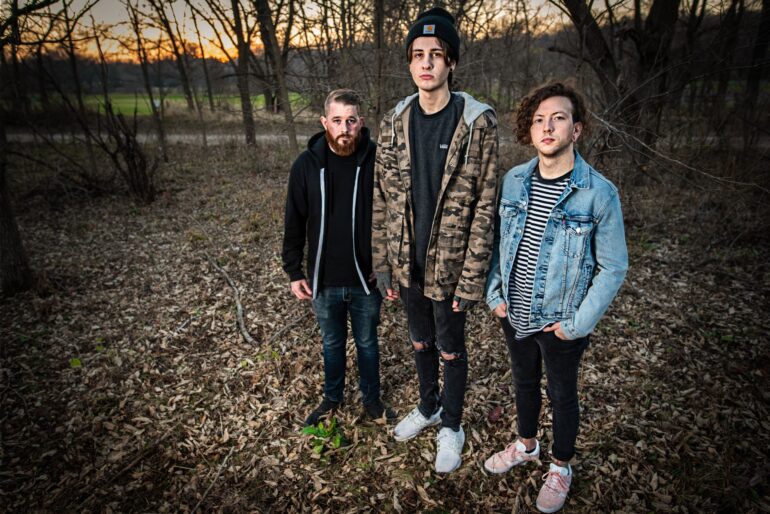 Midwestern-based band Midsummer has released a brand new video for their song “I Don’t Know What To Say.” The song will be featured on a new EP which the band will be releasing in April.

“This track actually took a while to complete. I originally wrote it at the beginning of 2020, and it went through many different forms before landing at this iteration. I think initially I was overthinking it, but when I decided to trust my instincts, it all seemed to quickly unfold.

It was really cool to have Nick Heath of American Bandit featured. I had always intended to have some kind of spoken word part during the bridge, but he blew it out of the water, and I think it just elevated the track.

Lyrically, the song deals with those difficult moments in life when you can’t seem to find the right words to say, when no combination of letters and syllables does any justice to the way you feel, and you ultimately have to accept that you aren’t going to be able to change the situation. It comes from a very personal place, but I think it’s something we’ve all felt at one time or another.”

Check out the video for “I Don’t Know What To Say” below and keep your eyes peeled for more from Midsummer!