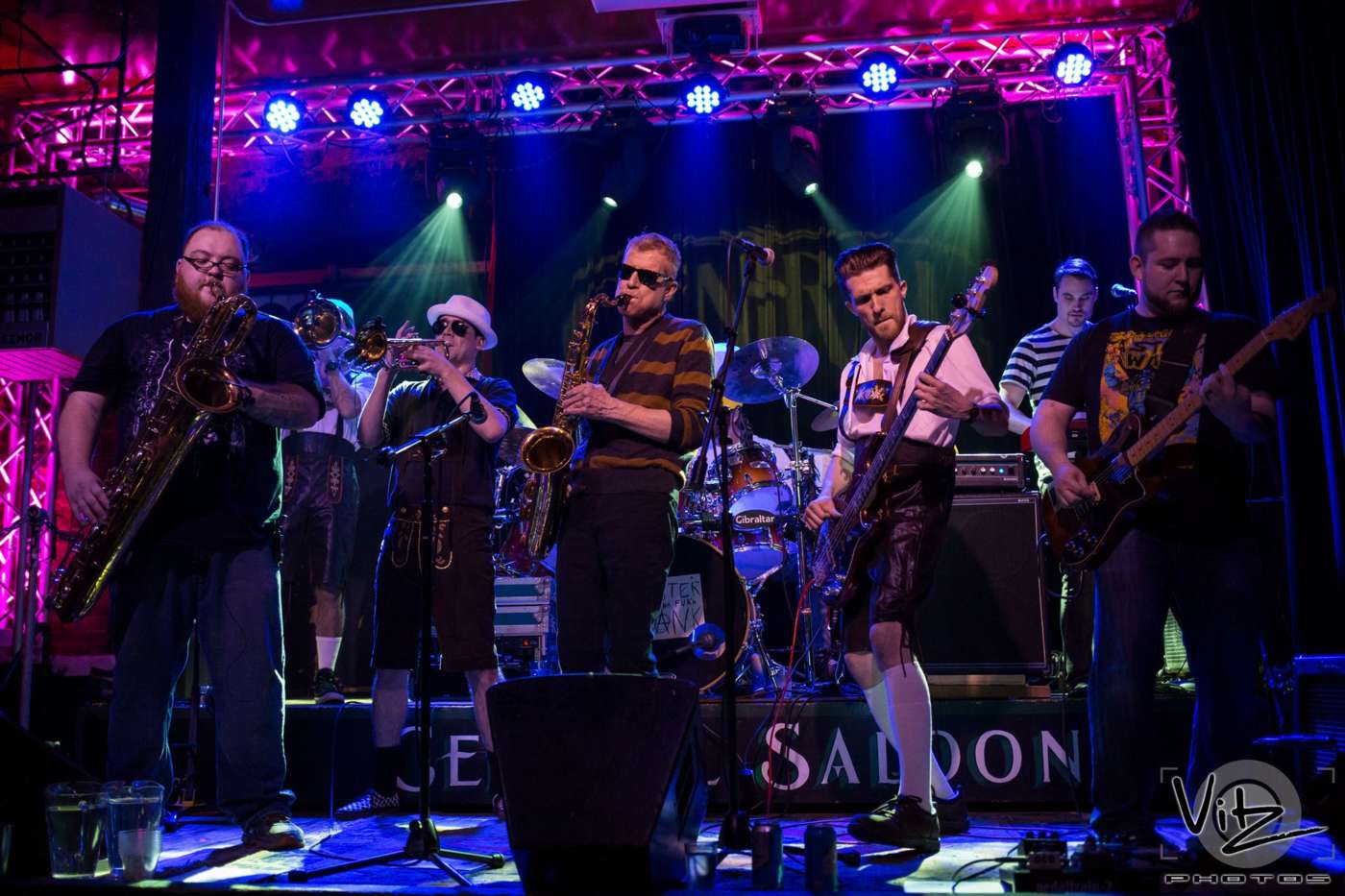 The album contains nine brand new tracks and three remastered tracks as well as a surprise here or there. Blankenstein will be available in a limited run of physical CDs as well as digitally through the band’s Bandcamp site and all major streaming services.

Check out the first music video below for the song “Hungry in the Belly of a Whale” and keep checking back for more from Mister Blank!