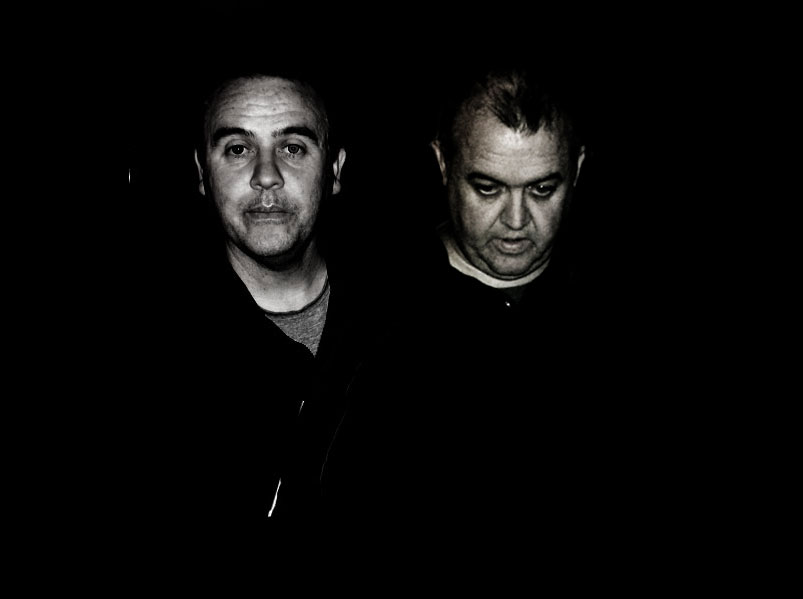 Post-Punk Alt Indie Rock band Movment has released a brand new single entitled “Everything Will Be Clear.” The track is featured from the band’s album Transformation which was released in December 2021.

“Everything Will Be Clear” was recorded in End of Light Studios in Mullingar, Ireland and mixed at Miloco in London and mastered by Jerome Schmitt at The Airlab. It’s available on Bandcamp and also on all major streaming platforms now!

The band has also released an accompanying video for the single. Check it out below and circle back soon for more from Movment!