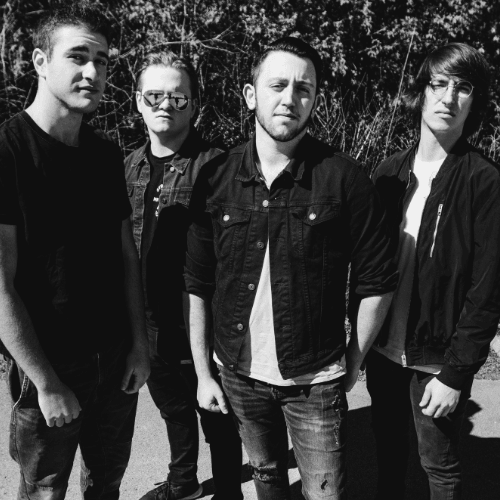 The band has also released a music video for a new single off the album, entitled “Can’t Forget.” Watch the video below and keep checking back for more from Napolean!