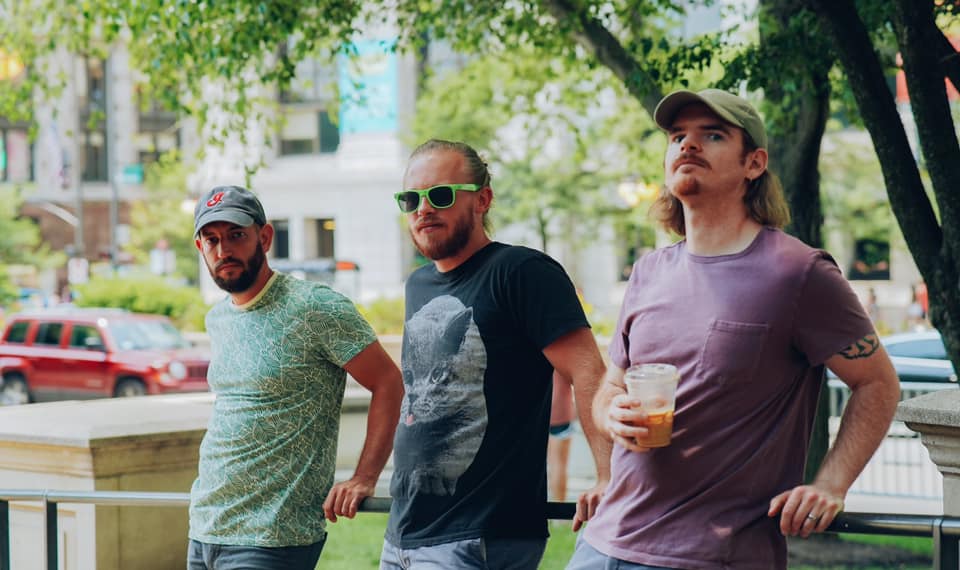 Pensacola, FL’s Noiseheads has released a new single, entitled “Big Money, along with an accompany video. The band recorded the new song with Steve Albini (Nirvana, Pixies, a million other amazing bands) and it includes a blazing sax solo by Chris Spies (Marcus King Band).

Noiseheads has built a devoted and passionate underground following among fans of old-school Garage Rock.

Watch the video for “Big Money” below and circle back soon for more from Noiseheads and other great bands!