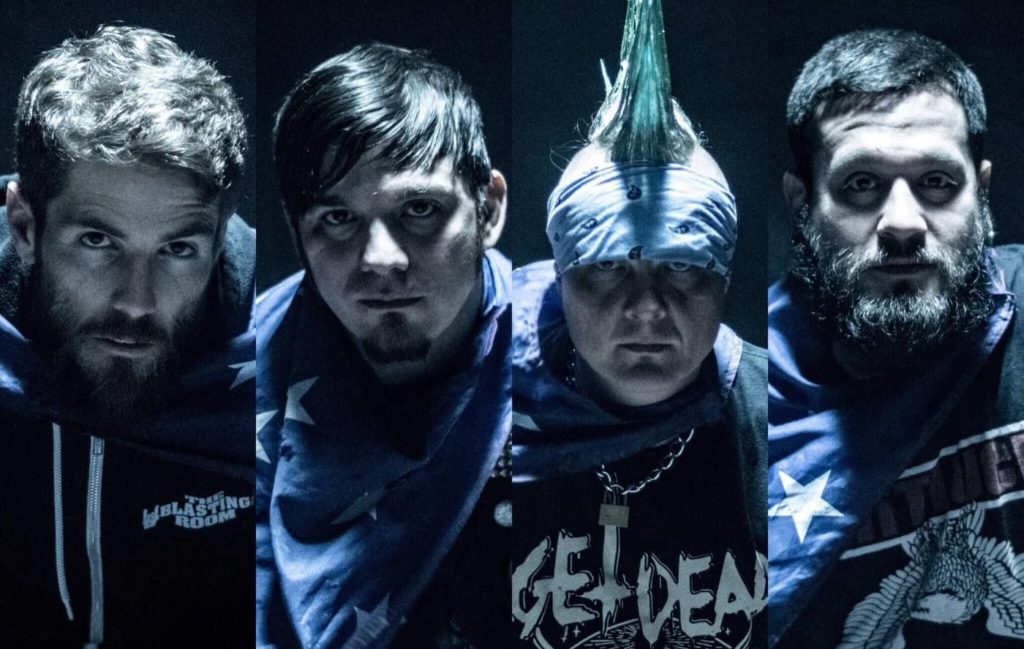 “The ‘Post Lew Sterrett Blues’ music video is a short film. It is the story of someone at their lowest point and how lonely and isolating it can feel. It’s about addiction and self-doubt. It reflects the reality that many feels when things are at their worst and how hard it can be to fight back to a new reality.”

On the lyrical inspiration behind the track, bassist Antone Enger adds:

“‘Post Lew Sterrett Blues’ is a poem I wrote the first time I got out of jail. It’s a reflection on the stupid choices troubled people make to accelerate their decline into despair and loneliness.”

You can watch the video for “Post Lew Sterrett Blues” below and check back here for more!