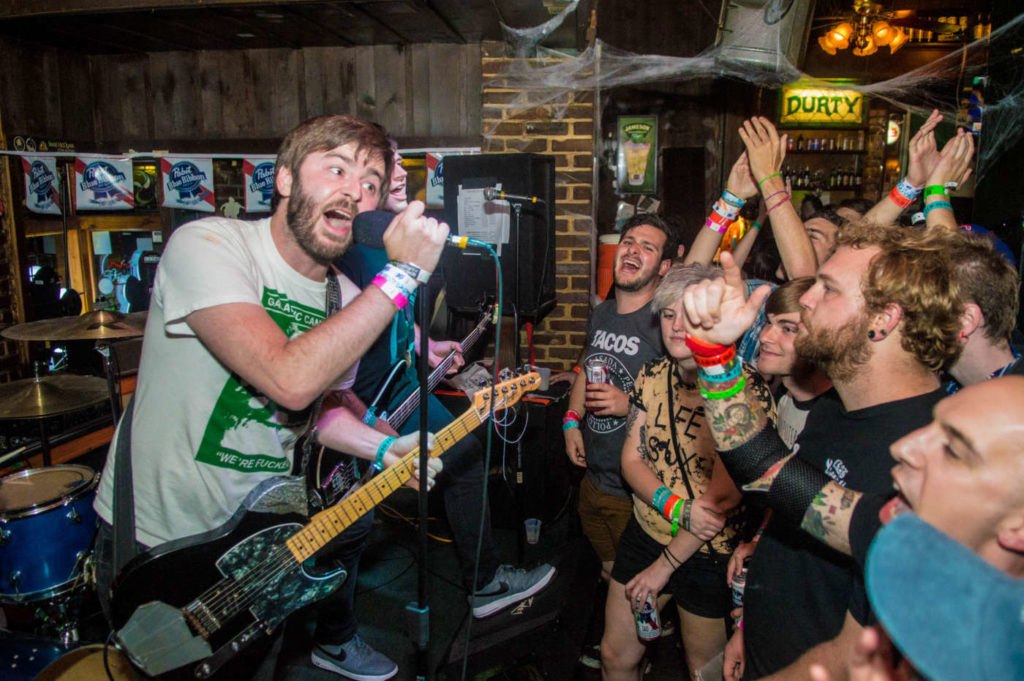 Fort Worth drunk punks Not Half Bad have released a new song today via Punk With a Camera. The track, entitled “Tourin’ Part Two: Still Tourin’”, will be featured on the band’s upcoming release  Everyone’s Okay which is slated to be out sometimes early next year.

Watch Not Half Bad perform the song live on Punk With a Camera’s DIY Sessions and check out he band’s upcoming shows below!