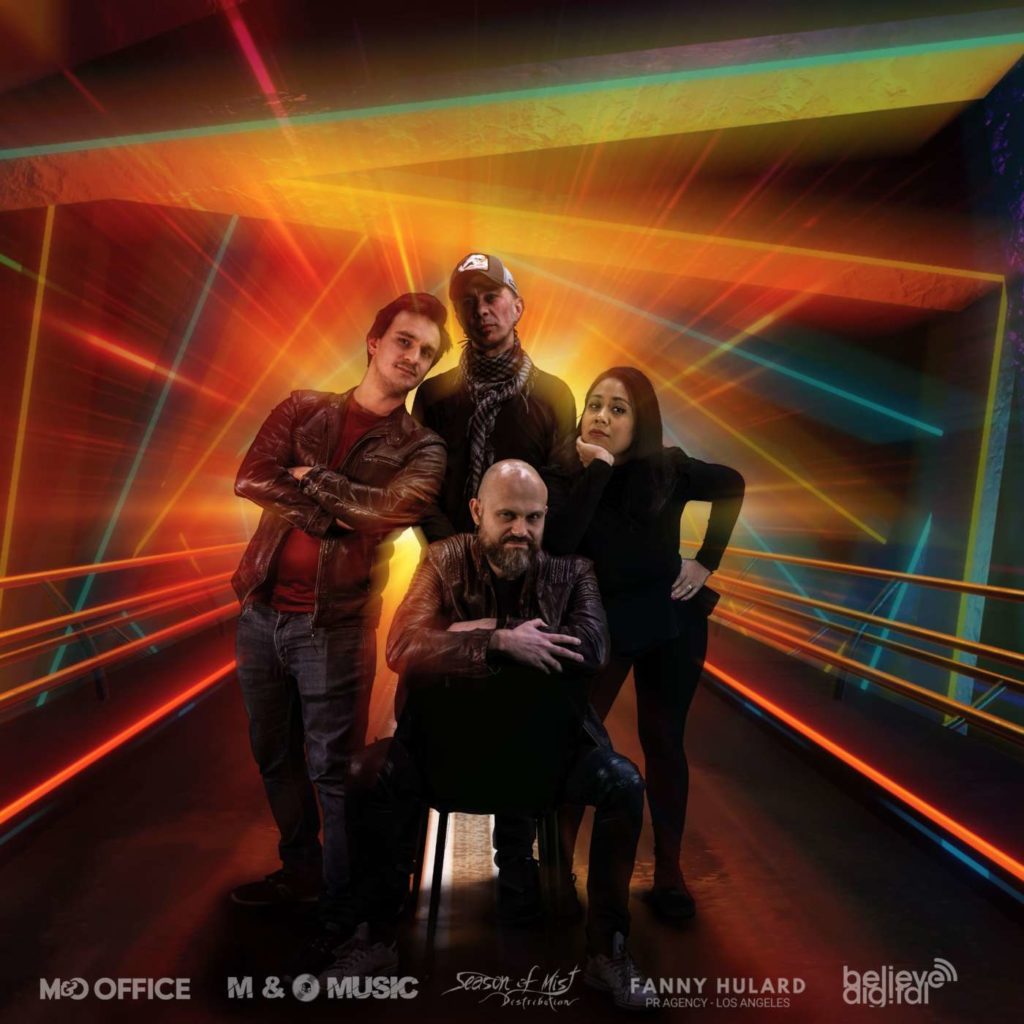 French hybrid Alt-Rock band Nothing But Real has released the second single off their upcoming album, Lost in the World, which will be released on March 25th. The song, “Behind the Door,” is about admiration for another and the toxic relationship that results from it. The album was recorded at Studio Cream with Yohann François (Théo Tams, Greg Nori..) and was mixed and mastered by Y. François.

“We all had someone we admired. A charismatic, ambitious, and dangerous personality. While we know he is toxic, he manipulates us, he is evil, we do not care. We want to be his shadow. So we hope to follow in his footsteps behind this door…”

Check out the video for “Behind the Door” and keep your eyes peeled for more from Nothing But Real!