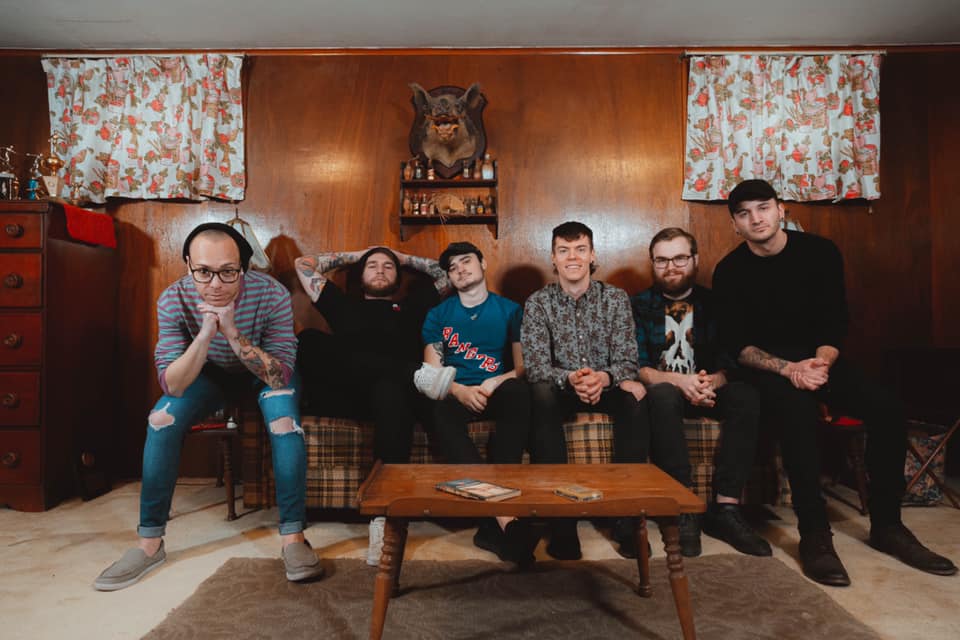 This song is about coming to terms with death, and how life can drastically change in a mere second, never to be the same again. It was written by the band’s vocalist, Andy Katz. He had been out celebrating New Year’s Eve with a good friend, not knowing it would be the last time he would ever see her. She died a few days later, on January 4th, due to an undiagnosed heart condition.

Stream “Billy’s Here, Love, I’ve Got to Go” and then text or call a loved one and tell them how much they mean to you.