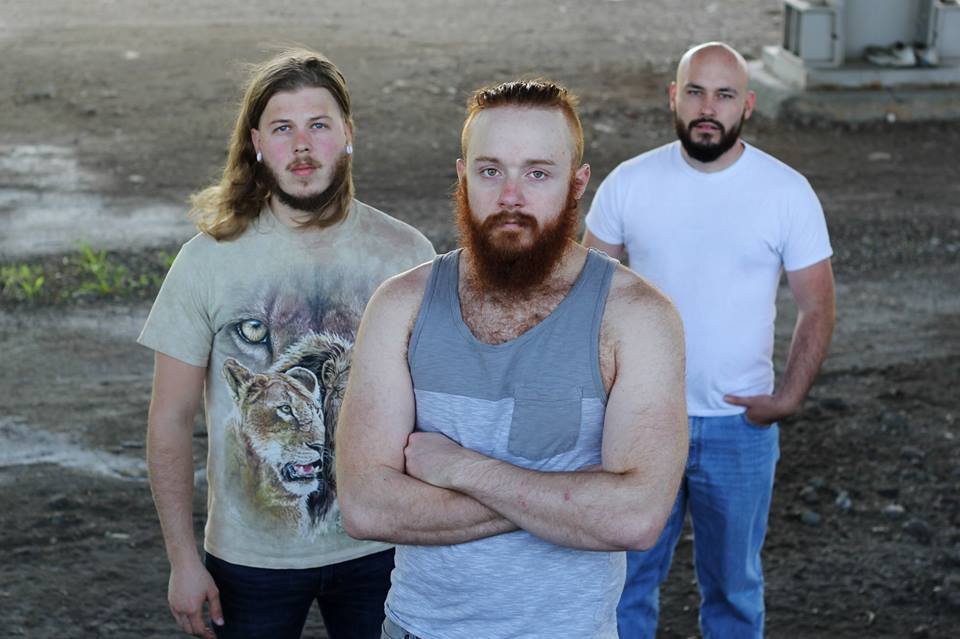 Buffalo’s Of Night And Light recently released a music video and brand new single for their song “Forgiving Isn’t Forgetting.” This song marked their first new release since their debut self-titled album of 2017.

The collaborative work features acting talent from the local music scene including appearances from Tyler Rzemek (On The Cinder), Sally Schaefer (Over & Out), and Ian Archibald (Cardboard Homestead).

The narrative follows the journey of a young girl with a troubled childhood left feeling powerless against the forces at will venturing into adulthood with a drive to better herself and overcome her past – ultimately stepping up to fight for what is right when the time calls.  The story was written by the band and brought to life by the camera of Nate Cain.

Check out the video for “Forgiving Isn’t Forgetting” now and keep checking back for more updates from Of Night and Light!