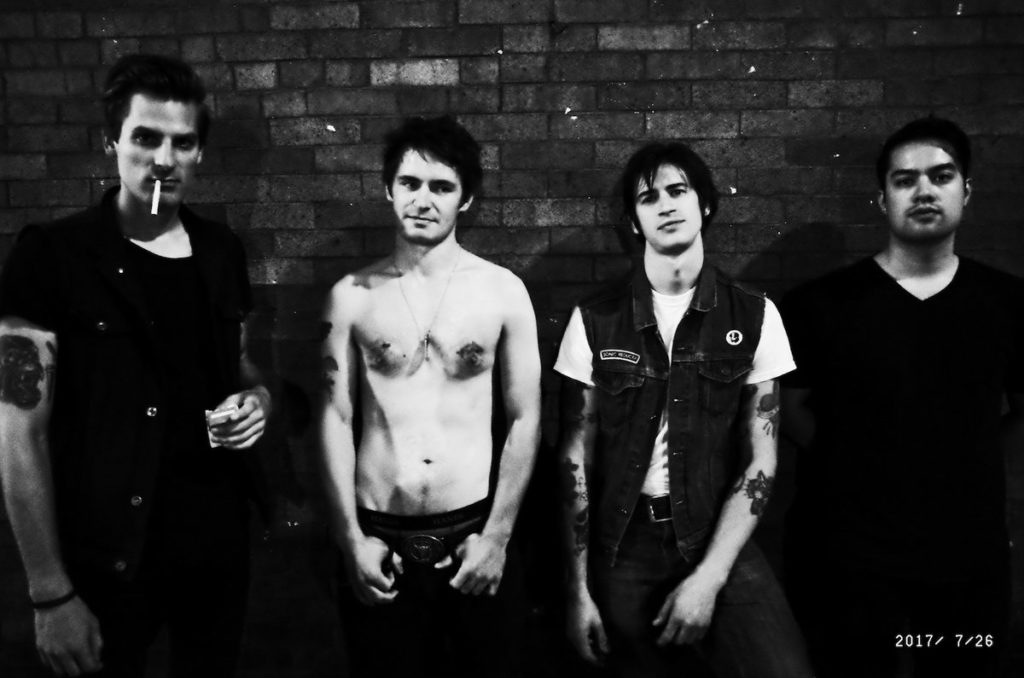 Chicago-based band PEEL released their fourth album entitled No Pain on April 20th. It is their fastest and hardest-hitting release to date, with lightning guitar and bass licks, frantic crashing drums, and lyrics mixing darkness, humor, and party vibes.

The band has followed the release of the album with a new music video for their song “Ballad of Dougie Ramone.” Check out the video below and keep checking back for more updates from PEEL!