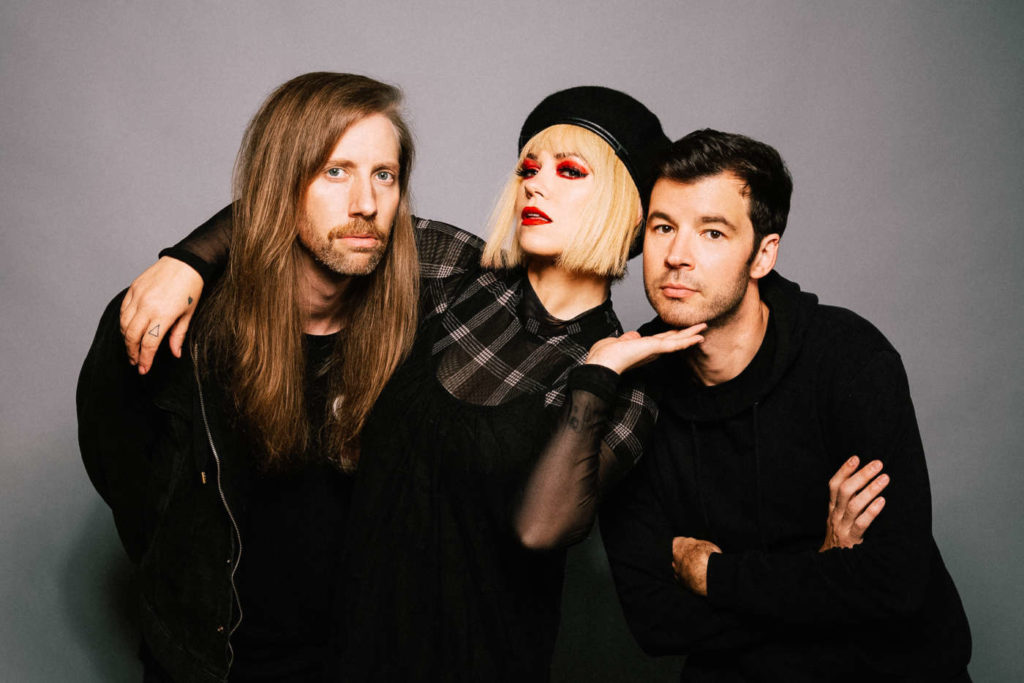 The band’s mission for this video was to create something that would emulate the fun they had while shooting the video. They had the following to say about the process.

“With the ‘Little Game’ music video, we wanted to lean into a similar vibe that we were inspired by when we wrote the song. We looked to Missy Elliot, late 90s and early 2000s hip hop videos, and mixed in our riot grrrl, Punk Rock energy. We worked with the director Fre Angel to create something that was sinister, playful, and over the top. The whole shoot was a blast to film, everyone went for it and that feeling of cartoonish uninhibited fun really shines through on the screen. Cheerleaders, clowns, demented 50s family, big gold chains, it was a no rules good time.”

Check out the video for “Little Game” below and keep checking back for more from Pep Squad!