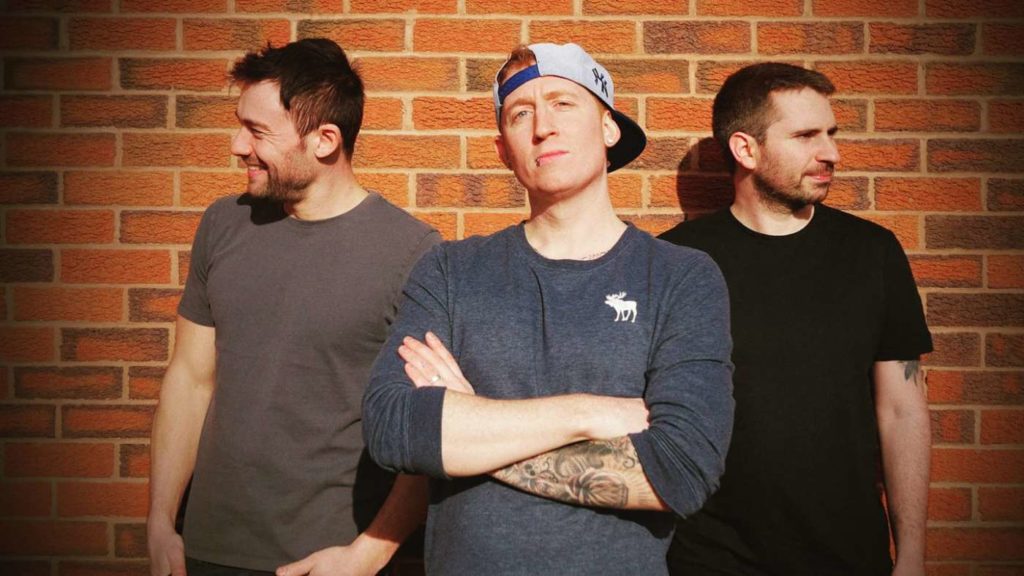 The UK’s Project Revise has released a brand new single entitled “Downside Up.” The song is the band’s final release of 2020 and was written from home while the band was locked down over Summer. It’s a bouncy, old school-sounding Pop Punk track with darker undertones through the verses.

Project Revise also filmed a music video to release alongside the single, complete with horror vibes; the track name itself is in reference to The Upside Down in Stranger Things.

Watch the video for “Downside Up” below and keep checking back for more from Project Revise!