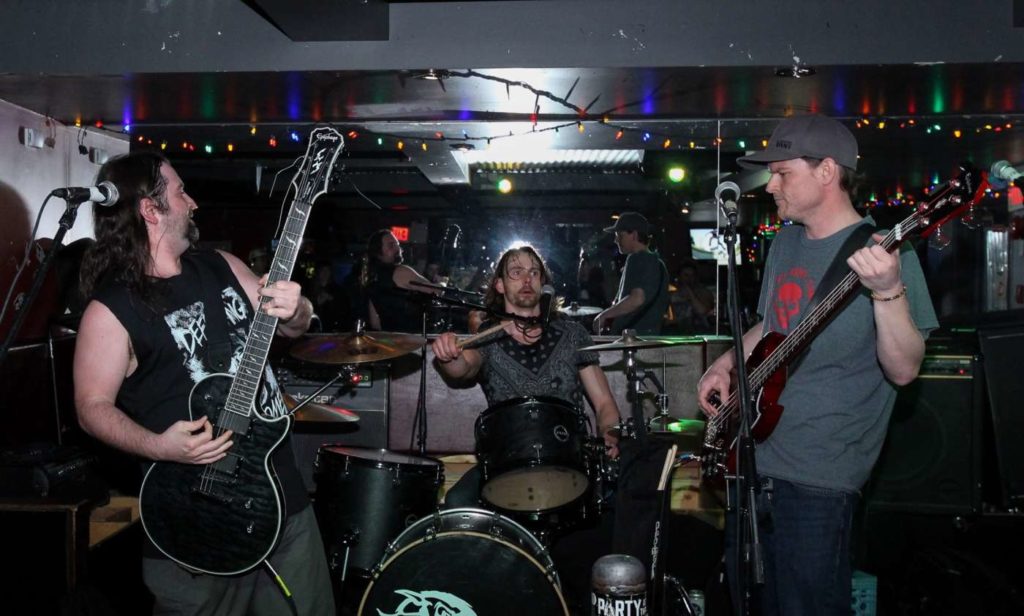 Today, Banff, Alberta Punk band Regal Foul has released a music video for their single “Monsters.” The song can be found on their upcoming album Monsters in Disguise.

Formed in 2018, Regal Foul took advantage of downtime during the pandemic to record their first full-length at Omen Studios with producer Matt Homeniuk.

Watch the video for “Monsters” below and keep checking back for more from Regal Foul!