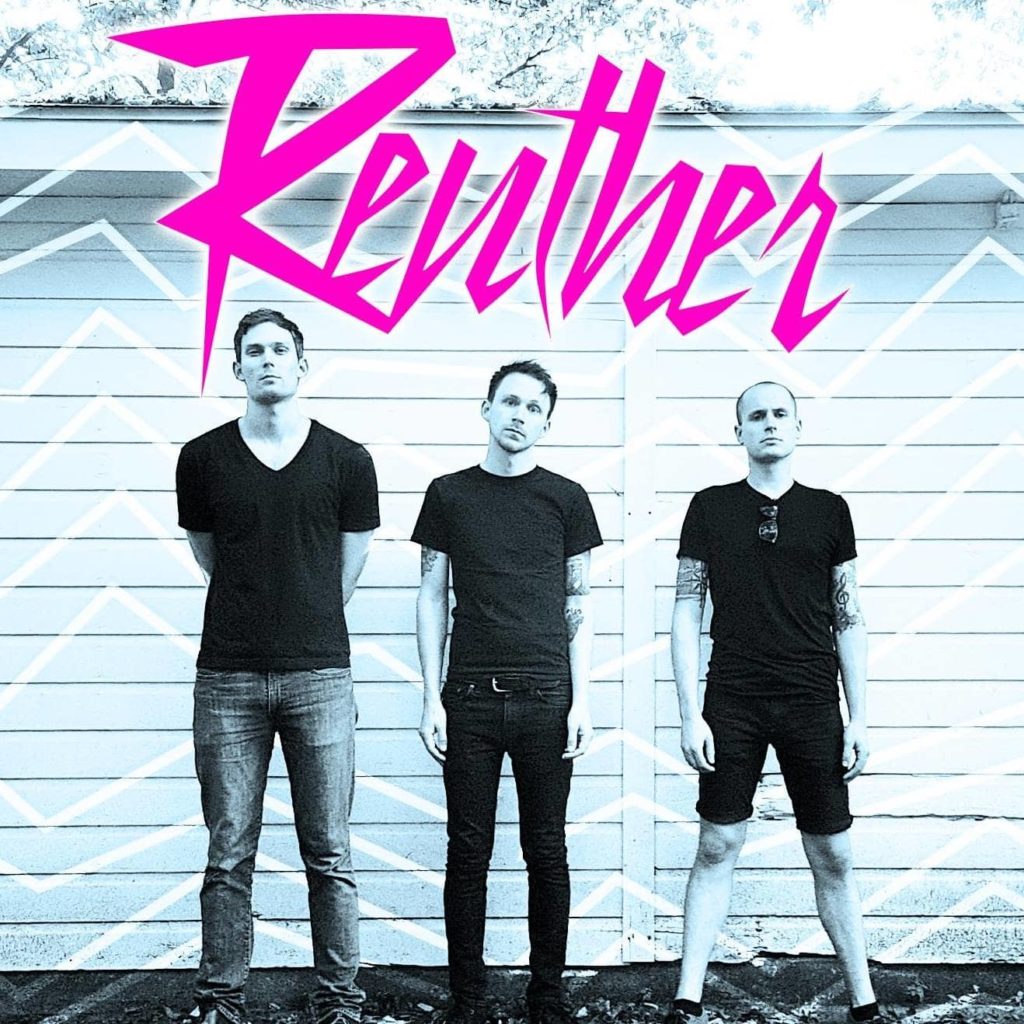 Detroit’s sweet and lovable pop-punk trio Reuther has released a new music video for their song “Highways.” The track is featured on the band’s debut album, Like  A Ghost, which was released earlier this year.

Take a look at the video for “Highways” now and keep checking back for more updates on Reuther!