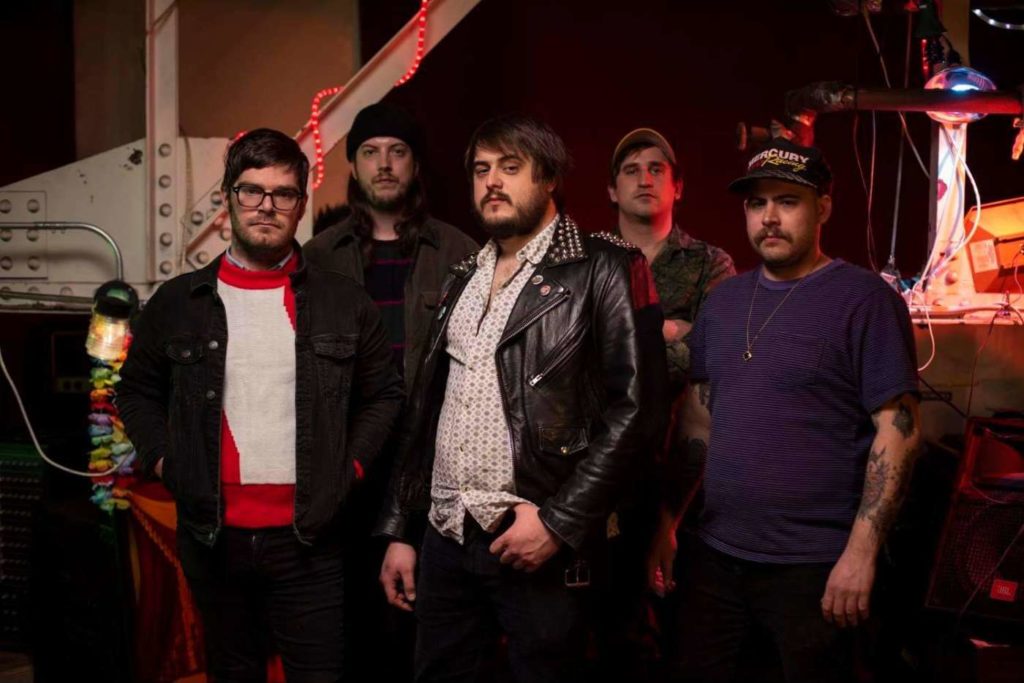 Rexxx began as a supergroup of heavy hitters in the Milwaukee Punk, scene but very quickly proved themselves to be a genuine Power Pop force. Blending bubblegum melodies and grimy Punk riffs their debut album, Pure Pleasure II, delivers the hooks and double-downs on the sweaty looks.

With the pandemic starting two weeks after the initial cassette release of their debut in February of 2020, which also forced the cancellation of the promotional tour, Big Neck Records is providing the proper vinyl release of the album this year.

To celebrate, the band has released a brand new video directed by Ryan Thomas Reeve for the song “Lost Cause. Watch the video below and check back here for more from Rexxx!