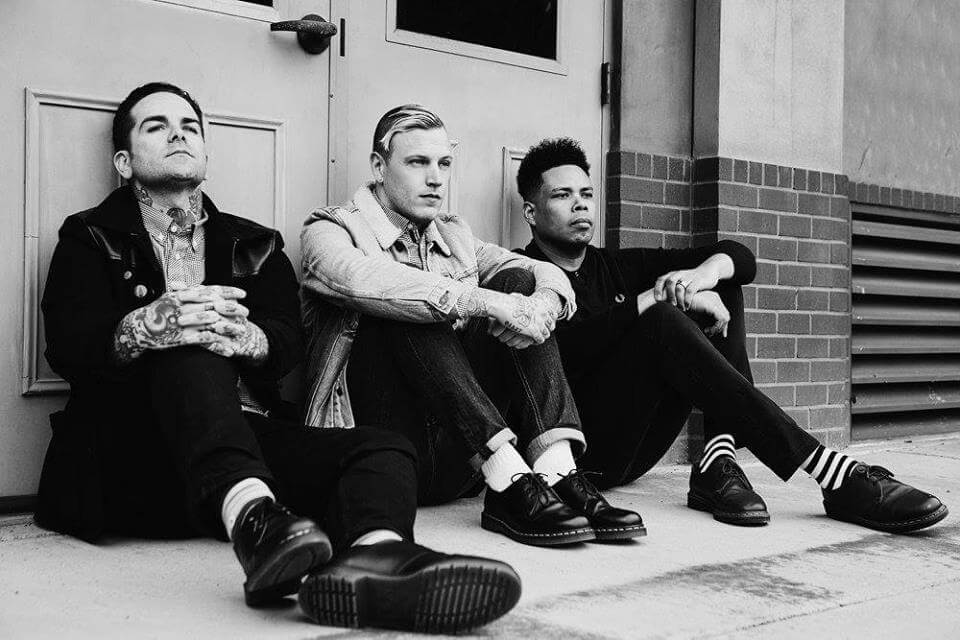 Sharp/Shock has released a new video for their song “Troublemaker.” This is the third video from the band’s debut album, Unlearn Everything, released earlier this year on Alkaline Trio’s label, Heart & Skull Records.

“It’s Mods vs. Rockers, Romeo & Juliet with a wink and a nod to Kenneth Anger and Robert Mapplethorpe,” explains director Scott Parker. “We picked the locks of Studio 606 and shot the video while the Foo Fighters were off playing Glastonbury.”

Check out the video for “Troublemaker” below!

Sharp/Shock is also heading out on tour with The Interrupters and SWMRS starting this Friday!