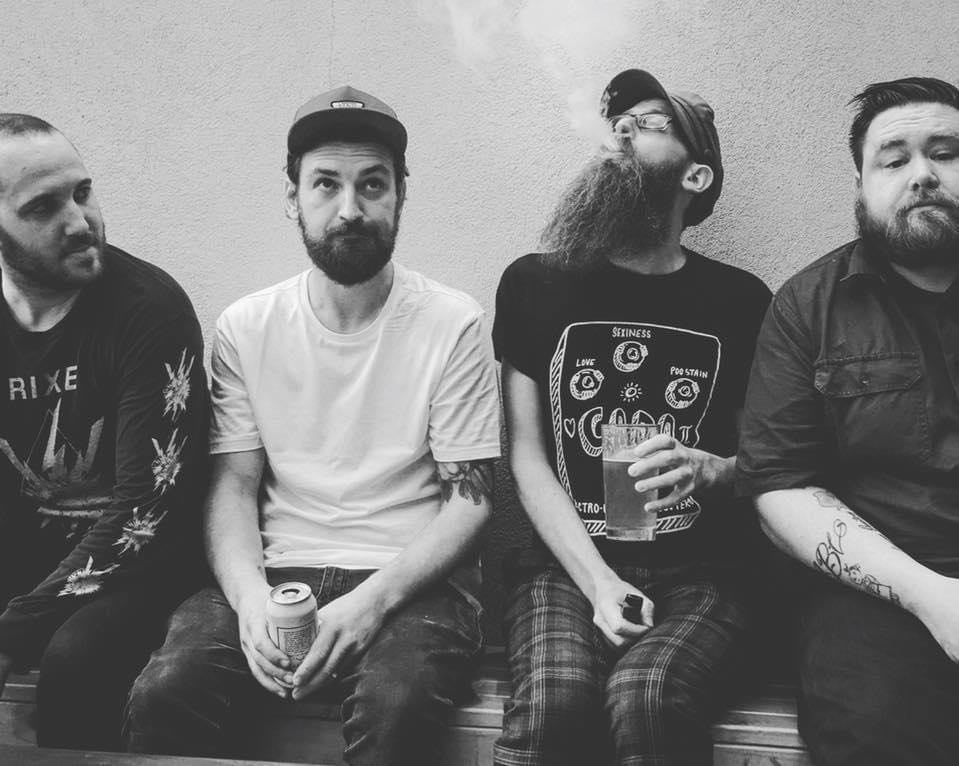 Today, we’re stoked to be premiering a new single and accompany music video from Melbourne, Australia’s SIDESPLITTER. The band is comprised of members from The Eradicator, Foxtrot, Dawn of the Jackal, and The Suicide Tuesdays.

The new track, “Heartbeat of the Underground” is featured on the band’s debut self-titled EP which will officially be out tomorrow in Australia via Spotify and Bandcamp. The band will be celebrating with a record release show on Friday, April 8th at The Last Chance Rock & Roll Bar in Melbournewith Udder Ubductees, Von Stache, and Shadow League.

Watch the video for “Heartbeat of the Underground” below and check back here soon for more from SIDESPLITTER!