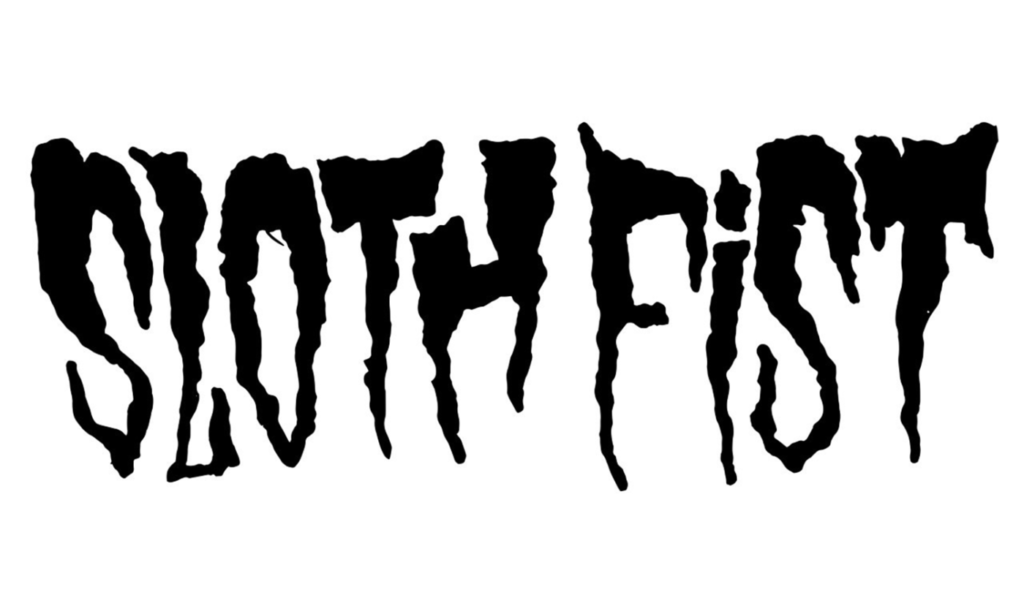 Dallas, TX’s Sloth Fist has released a new music video for their song “Sloth Fist Will Be Annihilated” off their upcoming LP Mothman is Real.

The video was filmed while in quarantine. Each member filmed their own footage at their homes and/or the practice space. For the end however, dozens of fans and friends submitted their own videos of themselves singing along to the song’s end chant “Live Slow, Die Whenever – SLOTH FIST”.

Mothman is Real was recorded in late 2019 at Cloudland Studios in Fort Worth, TX, then mixed by Andrew Berlin at The Blasting Room in CO and mastered by Joel Grind (Toxic Holocaust). The 12 tracks can be found on a 12″ LP, in CD form, and digitally on June 19th via Mindpower Records.

Watch the video for “Sloth Fist Will Be Annihilated” now and keep checking back for more!