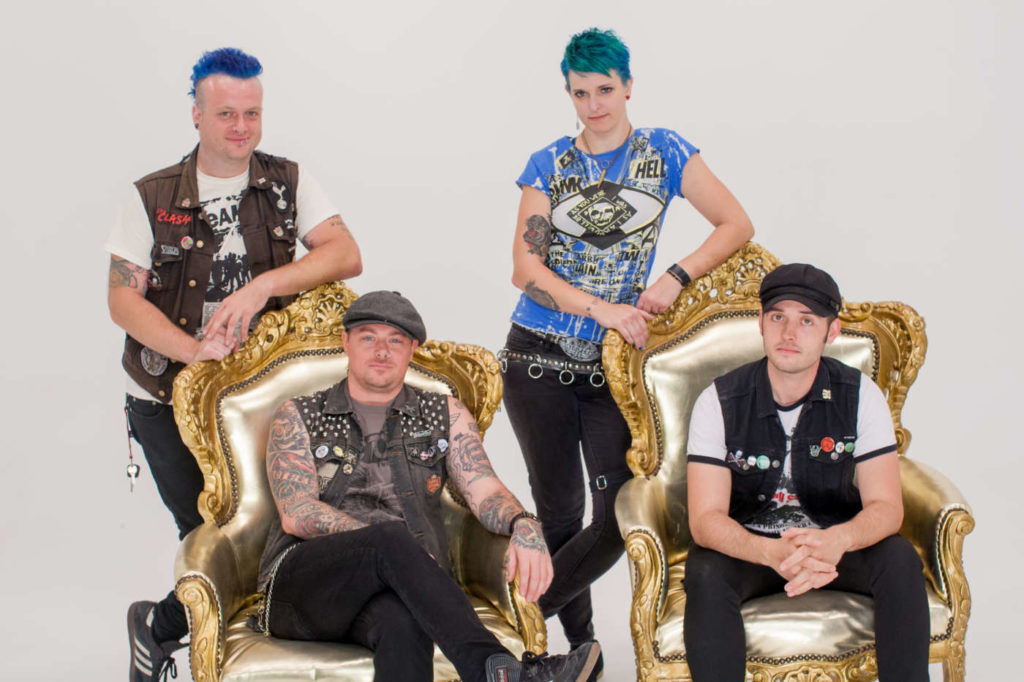 Sniper 66 has announced the release of their new album, Annihilator, on November 14th via Evacuate Records (US) and Tape Or Die (EU). The Texas-based quartet has been celebrating by releasing three music videos of tracks off the new record.

First, they released a video for “In His Grave.” Next up was the video for “Make It Mine.” And today, they’re completing the trifecta with a new video for their song “Fight Together.” Check out the video below and grab your copy of Annihilator tomorrow!