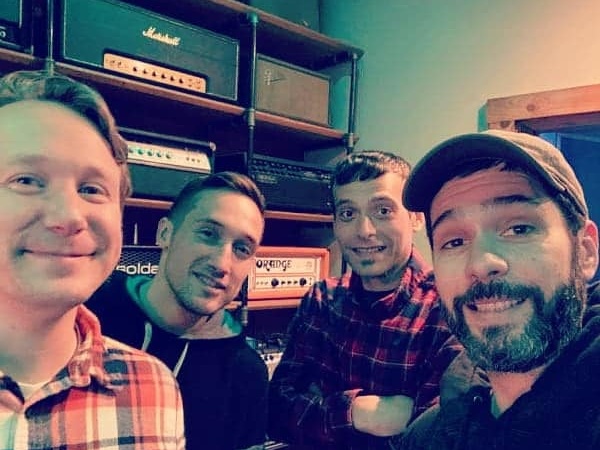 In the spirit of Halloween, New York’s Social Standards has released a video for their single “Fang Ten In East Berlin.” The song can be found on their album Worst Regards, which was released earlier this year via Knuckledown Records. Physical copies are available on their bandcamp site and you can find it streaming everywhere.

Check out the video for “Fang Ten in East Berlin,” get in the Halloween spirit, and keep checking back for more from Social Standards!