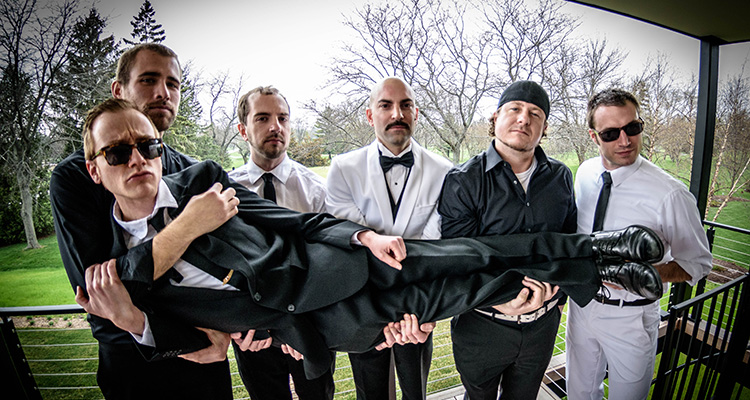 Milwaukee’s long-running blue ribbon Punk/Ska band, Something to Do, has released a brand new music video for “Give Me Attention (But Leave Me Alone).” The song is the title track from their upcoming album which will be released on November 20th.

The video features lots and lots of dogs, arguably the most dogs ever included in one Ska music video. The band spent a problematic amount of money on this video (the vet bills alone were terrible) and so, they’re also doing a pre-sale for the upcoming album.

Pre-order your copy of the new album today and check out the video for “Give Me Attention (But Leave Me Alone)” below!