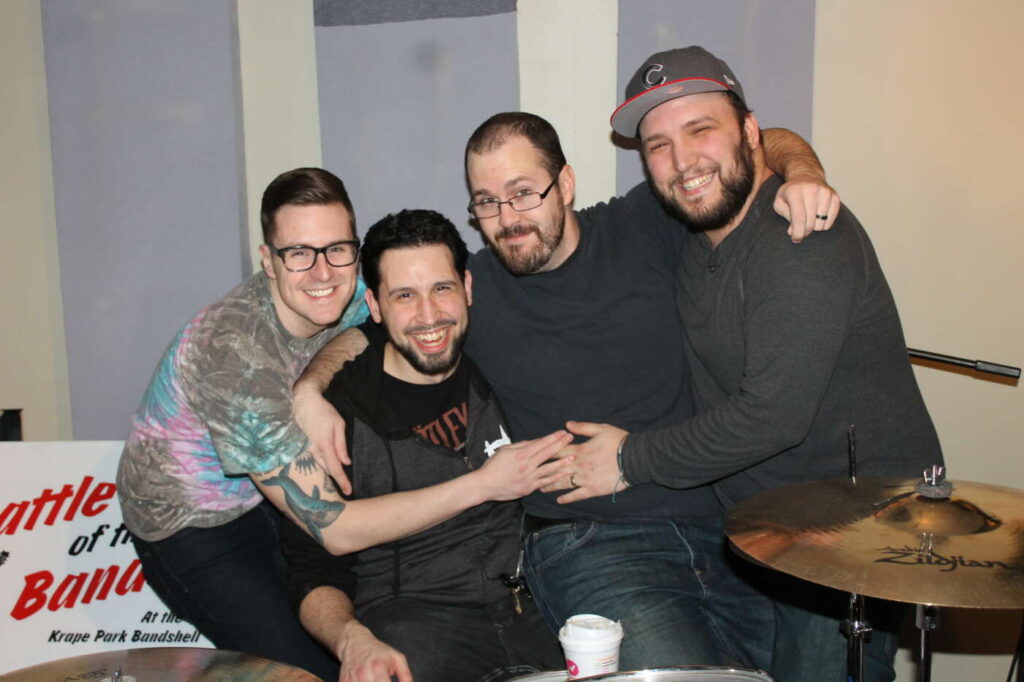 Addison, IL’s Sometimes A Wolf has released a new music video for their single “365 Days of Pen to Paper.” The song is featured on the band’s new EP, Vacation, which is the sixth release from the band. The release paints a picture of four guys on the wrong side of 35 trying to come to terms with life, and where it has taken them.

“365 Days of Pen to Paper” deals with the band remembering their past lives, understanding that the feeling of sadness can be used to better appreciate one’s life, while learning from their own mistakes so they don’t cause anymore future pain.

Check out the video for “365 Days of Pen to Paper” below and take a small peek into the lives of the band while they recorded Vacation.