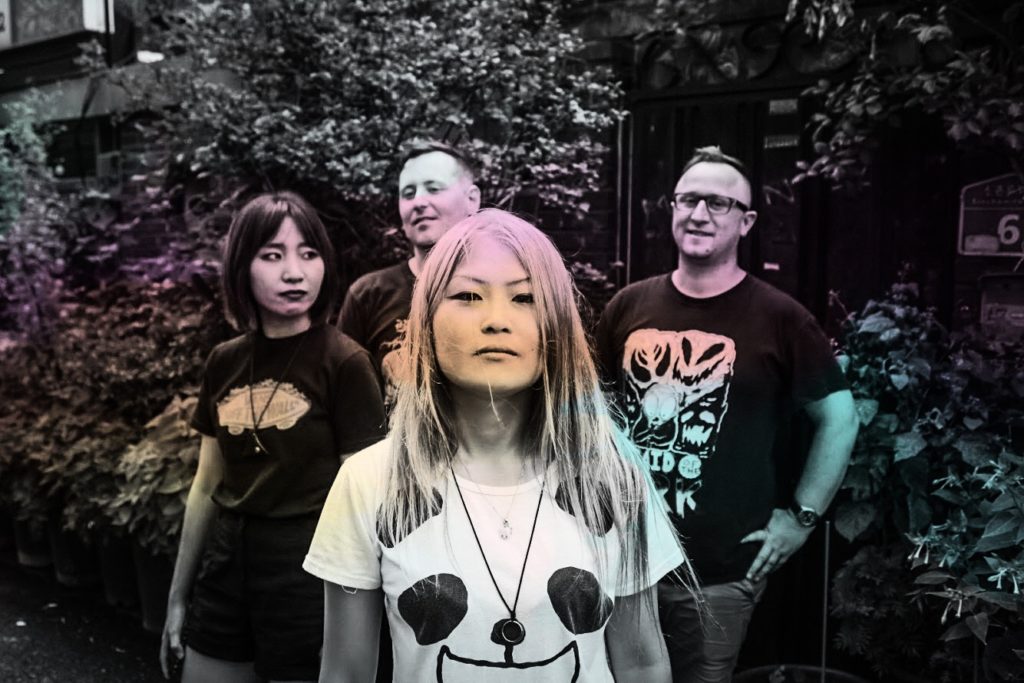 Last month, we shared a DIY music video from Original Son for their track “Hymn For the Underground.” We mentioned that the song could be found on a four band international split called World Domination Vol III which also featured Gumiho from Korea, Sino Hearts from China, and Old Wives from Canada.

Well today, we have another song and accompanying video from the split. This one, a track entitled “Kill Kode,” comes from Gumiho from Seoul. Matt, Gumiho’s bass player and a founding member, is actually from the LA/OC area and played around the local punk circuit for years before relocating to South Korea.

Check out the video for “Kill Kode” below and keep checking back for more from Gumiho!

The 7″ can be ordered here and will ship within the States and Europe. Each band is handling orders from their respective region.