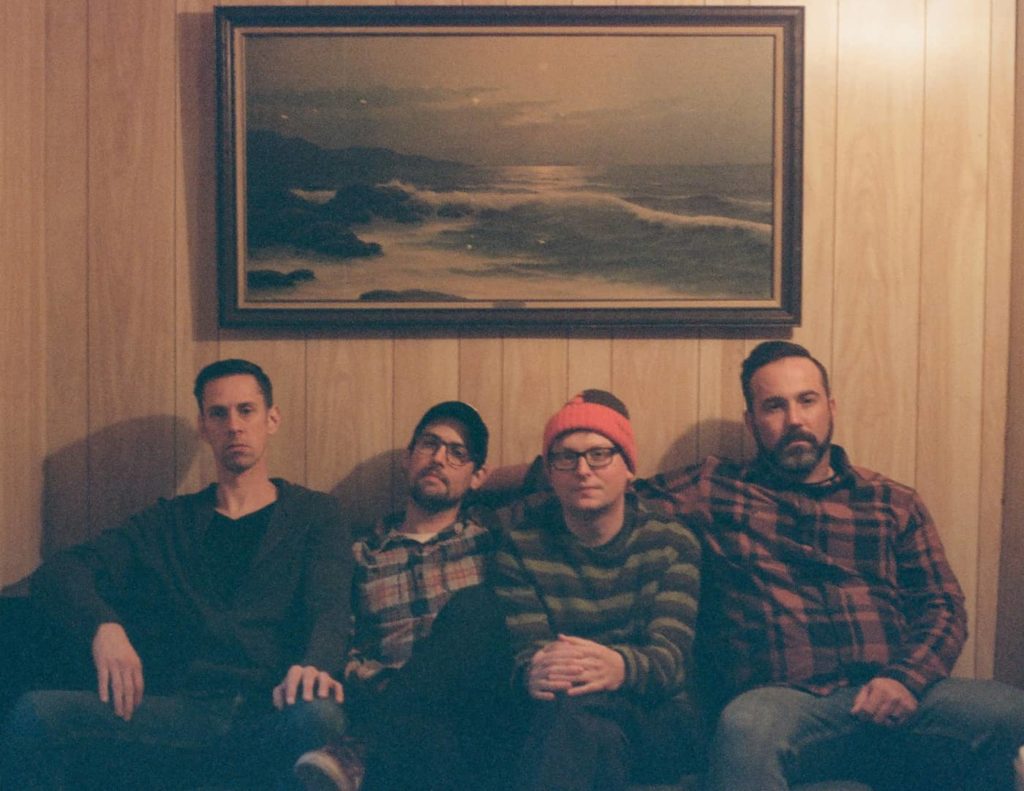 Today, we’re premiering a brand new video from Cleveland, OH’s Stalemate. The song, “8th Castle,” is off their release The Heat of the Sun which was released on June 7th, 2019 via Head2Wall Records.

The band had the following to say about the song and album:

“When I was writing this album, I found myself reminiscing quite a bit about my childhood. My favorite video game as a kid was Super Mario Brothers 3 for the original Nintendo. The lyrics for “8th Castle” were written from the perspective of Super Mario making his way through the levels of the game as he attempts to save the princess from the final castle. It only made sense to create a game-play video of that journey.”

Listen to “8th Castle” below:

Like what you hear? Of course you do! Grab your copy of The Heat of the Sun now! If you’re in the Cleveland area, make sure you head out to their record release show on Friday with Church Girls and Youth Pallet.