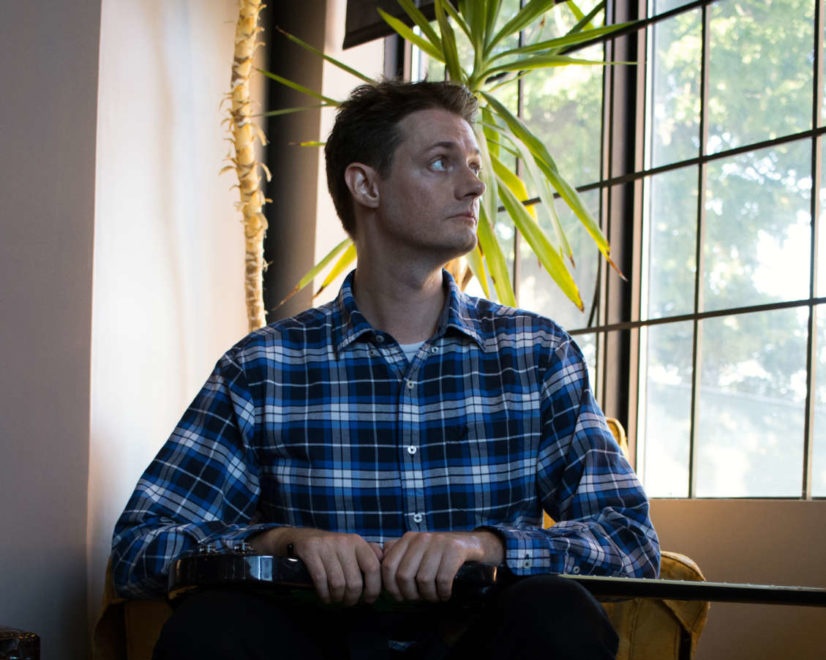 Toronto, Ontario’s Streets To Ourselves has released a new music video for the song “Turning Tables.” The song is featured on the new full-length album Suspension of Disbelief, out now!

Streets To Ourselves is the solo project of Singer/Songwriter/Multi-Instrumentalist Daniel Peachy who composed and performed the song himself on top of playing all three characters in the video. The video was shot by CT Media and filmed at B Town Sound in Burlington, Ontario, Canada.

Check out the video for “Turning Tables” now and stream the new album on all platforms today!