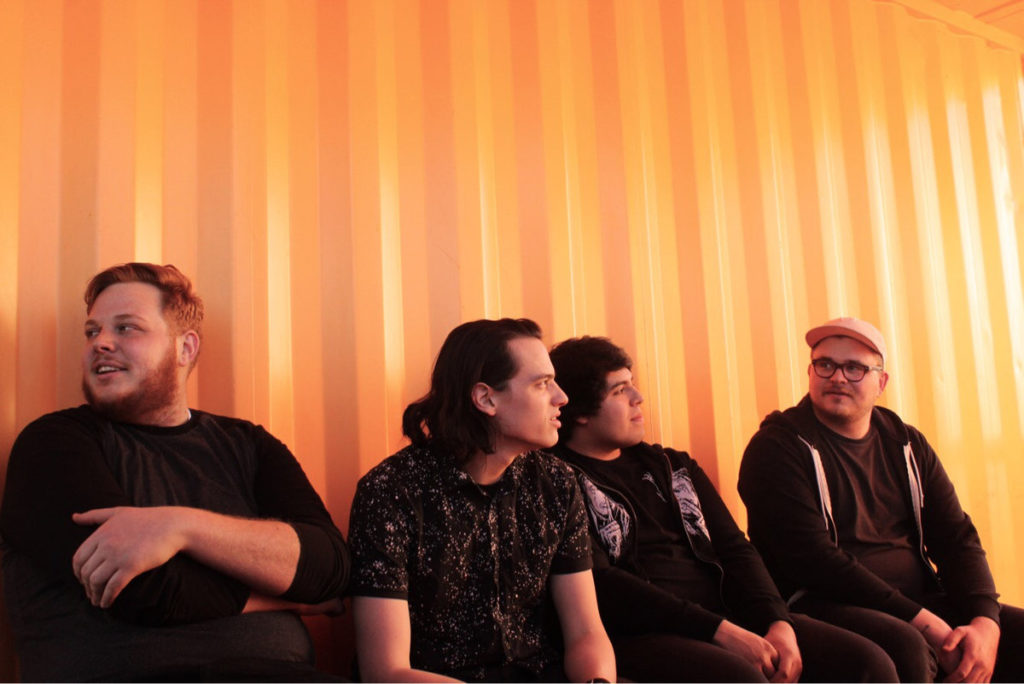 Punks in Vegas is streaming the debut single from Sunroom, a new band comprised of current and former members of Last Call, The Holy Bright, Narrowed, 1819, and Bogtrotter’s Union. “Young” is one of two songs off the band’s upcoming release, Demonstration, which will be available to stream or as a pay-what-you-want download on Bandcamp starting Friday, April 20. Sunroom is also planning a longer release in mid-summer.

The band will be playing their debut show this Sunday in Vegas at Evel Pie, along with a very special surprise guest headliner.

Listen to “Young” on Punks in Vegas now!