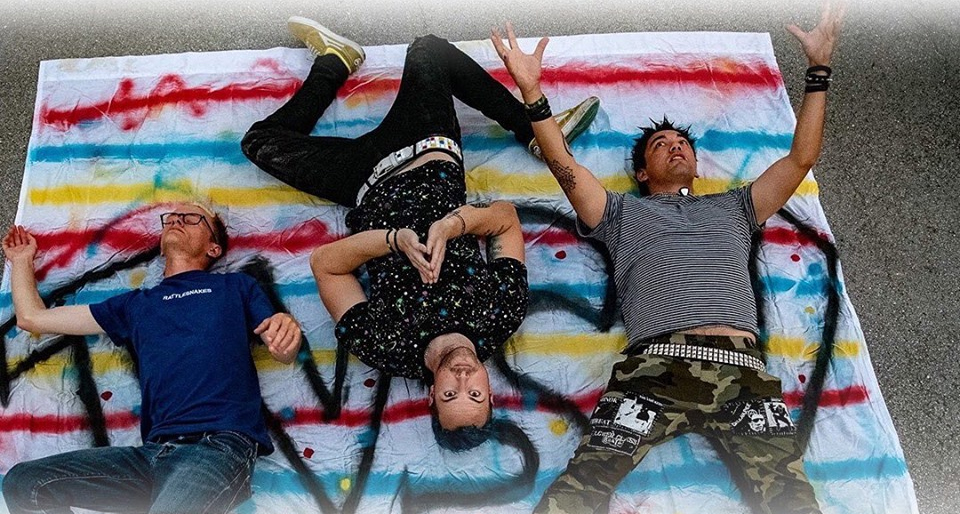 Tampa Bay, FL-based Alt-Punks Television Supervision have released their debut album. Waldo was released on January 17th via Standby Records. The band has also released a video for “Daydream,” a track from the new LP.

Check out the video below and come back for more news about Television Supervision!