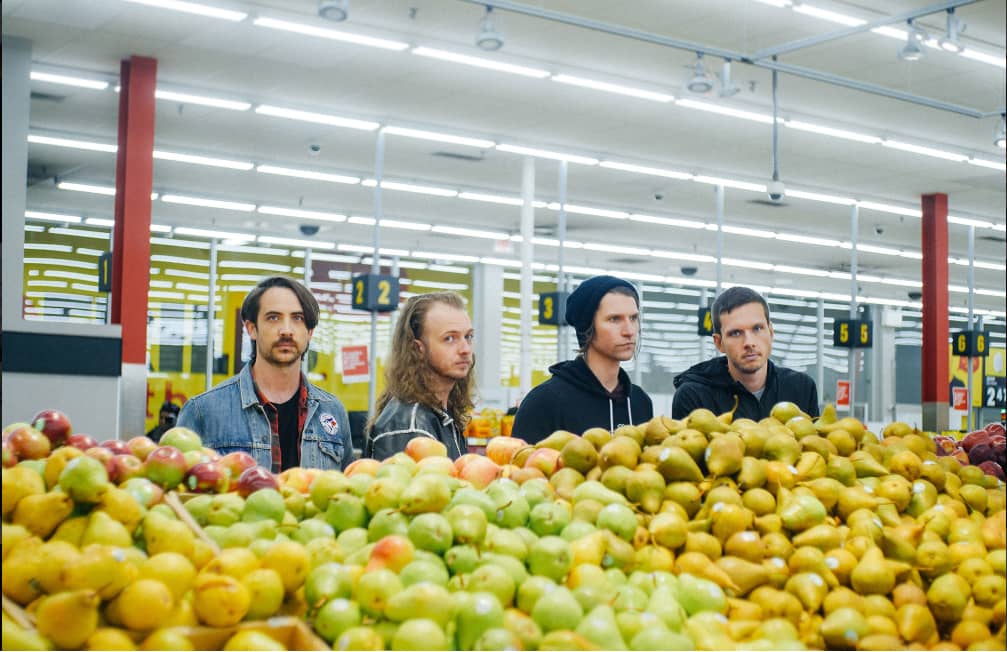 Toronto’s The Bare Minimum has released a 90s Skate Punk inspired self-referential single, “Woah.” The song is the band’s latest dispatch from a string of singles released during quarantine.

Band frontman Cam Gray had the following the say about the track:

“We wanted to channel, but not copy the sound of the bands that inspired us when we were first getting into music.”

Check out the video for “Woah” below and check back soon for more from The Bare Minimum!