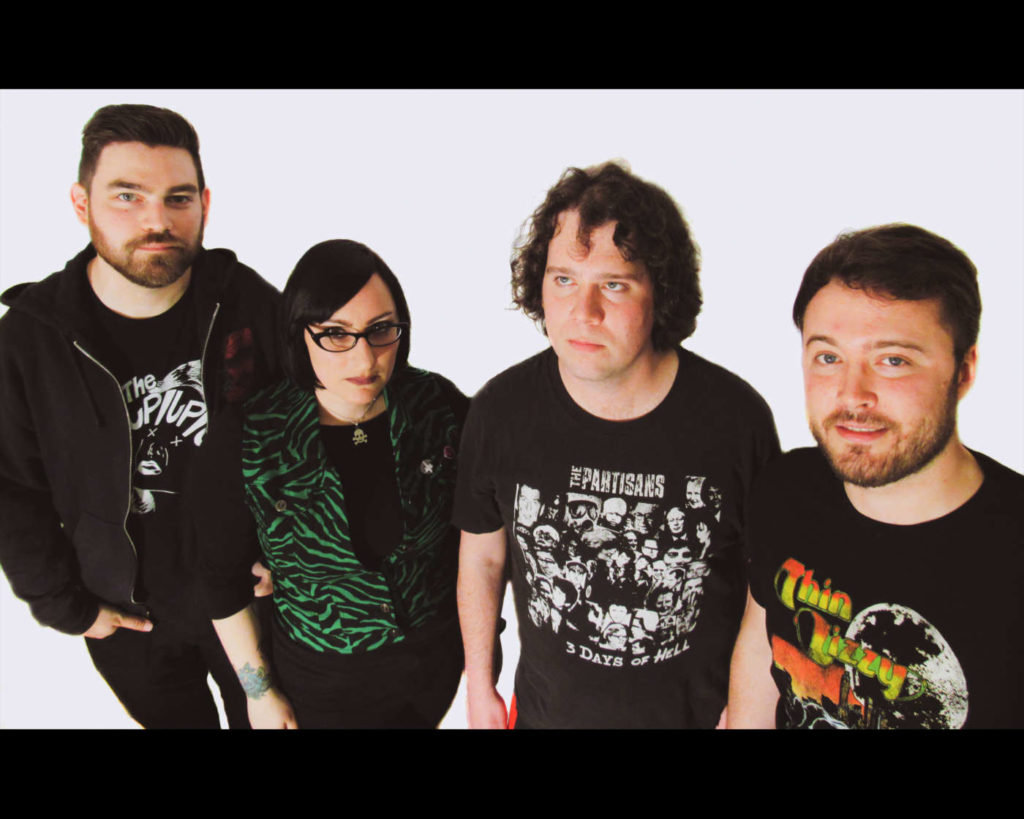 Violated Records is releasing the album on CD. Suicide Bong Tapes is covering the limited-edition cassette tape release. And the band’s own label, Frankensense Records, is releasing it digitally. The band is also releasing a limited-edition 7” vinyl single for their song “Roaches,” accompanied by a music video from Trenton’s own D.I.Why? Films.

Check out the below video for “Roaches” and listen to Wired Wrong in full now!