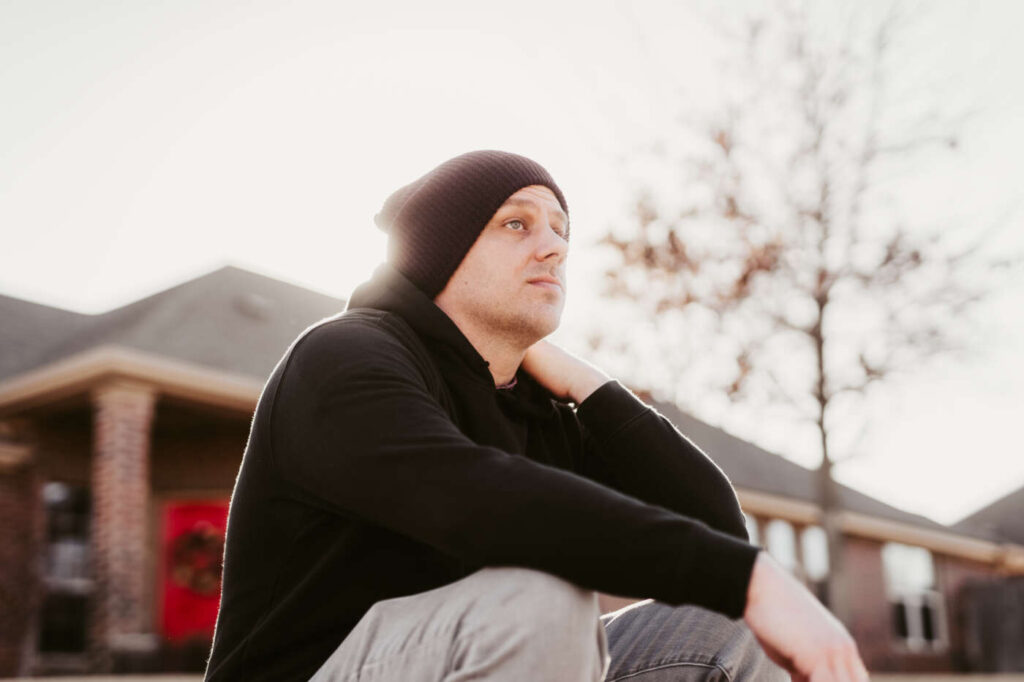 Today, we’re premiering a new video from The Carousel Predicament for their single “Tongue Tied.” The project is the brainchild of Cory Withrow. Based in Dallas, Texas, Withrow grabs inspiration from the likes of Dashboard Confessional’ lyrical flair and acoustic guitar of Secondhand Serenade for the passion-driven, hyper-focused burst out of the gate project.

Cory had the following to say about the new single and video:

“‘Tongue Tied is about feeling self destructive – getting to a point where progress feels impossible so you’d rather derail yourself completely than stay stuck on the same plateau. My song writing process usually always starts with a vocal melody first. From there, I built the song around that.”

Watch the video below and check back soon for more from The Carousel Predicament!