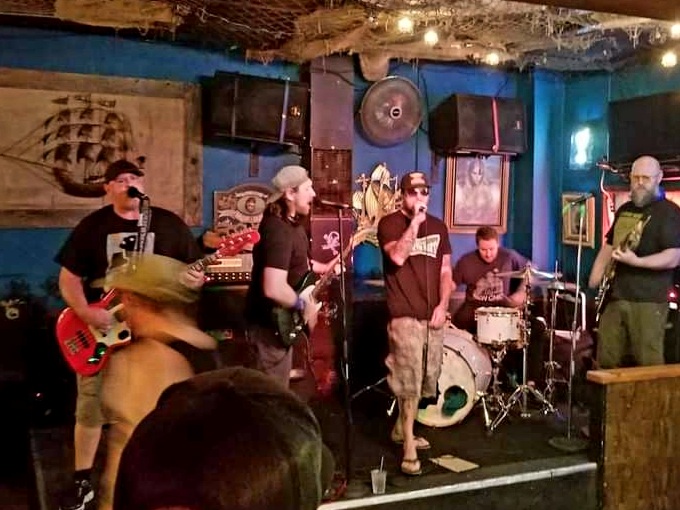 The members of Seattle-based band The Cascadian Divide has released their debut song along with an accompanying music DIY video. The band is expected to release a full-length album at the end of October, along with additional between now and then.

Watch the video for “Selling Stars” below and check back soon for more!